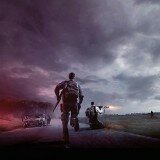 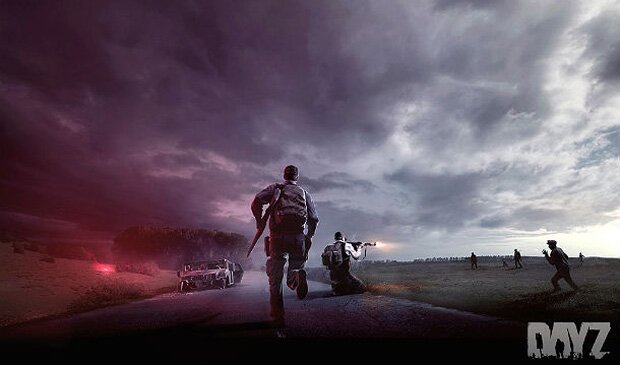 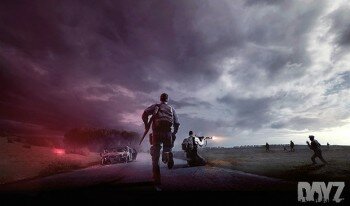 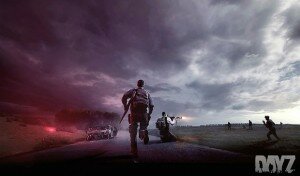 DayZ will be launching as a full, maybe even a retail version, of DayZ in 2016. Bohemia Interactive made the announcement this morning that they plan on making changes in order to accommodate the tentative release. The full version will retail at $50 and it is currently on sale through Early Access for $35.

It is not thoroughly finished but has sold more than two million copies since its release, which is absolutely amazing. “2014 has been an immensely successful year for DayZ,” he said in a statement. “We could have never hoped for so many people to join us for the adventure of Early Access development.”

Bohemia has planned the next year out in order to make things happen. These plans come from Dead “Rocket” Hall plans to leave the company at the end of this current year and on top of that, there is also a console version of the game.

For the 2015 calendar year, Bohemia plans on advancing loot distribution, new zombie AI, and diseases. By the third quarter, they plan on adding new events, stamina, traps and new predators to the mix. You can check the entire list at GameSpot.