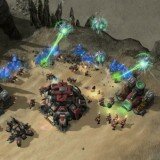 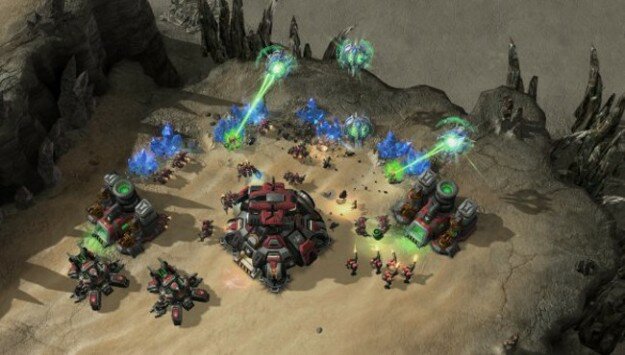 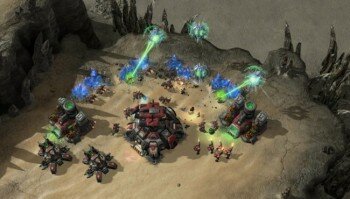 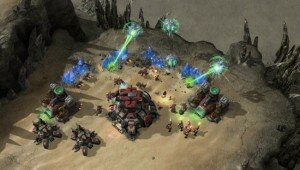 Xbox and PlayStation have announced their games of the month as well as their upcoming Black Friday deals. The day after tomorrow and it is an all-out tirade for gamers and their wallets. Blizzard will have up to 75% off many of their games.

World of Warcraft will also be a huge price cut and more than likely the least expensive in their bundle. It could be because the battle chest it now ten years old, but paying $5 for all the expansions excluding Warlords of Draenor will give gamers a chance to handle the action. At least, they can try. Ninety levels for $5 and that low price is a deal! There is also 30 days of game time included in this little World of Warcraft bargin.

Blizzard fans will have a chance to catch up on their favorite titles and also be able to have all the necessary questing done in time to meet the 2015 deadline for Starcraft II: Legacy of the Void and the recently announced Overwatch.