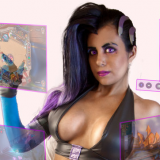 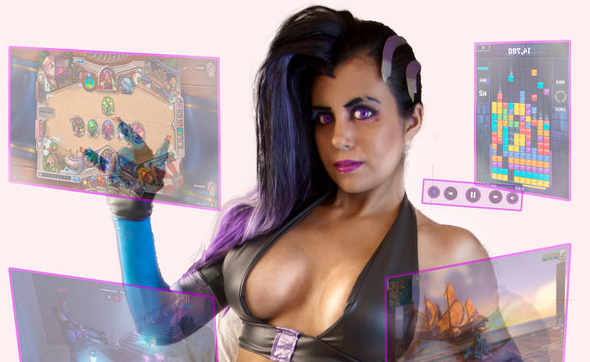 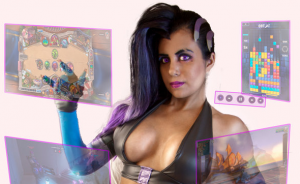 Upon Blizzard Entertainment’s announcement of Sombra to Overwatch, fans of the game were beyond excited to finally get their hands on a new hero.  She came packed with epic abilities to master, and beautiful skins to change her appearance to your liking.  Over the months since her release, Sombra has proved herself to be a valuable ally, as she hacks medkits along with enemy players to help ensure victory. 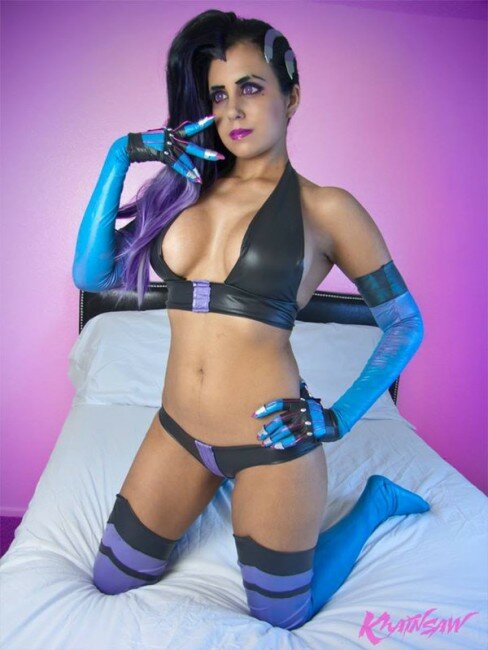 Cosplayer Khainsaw did a unique spin on Sombra by adding a bit of sex appeal in this lingerie cosplay.  Even with a complete overhaul of Sombra’s original ensemble, Khainsaw manages to keep Sombra recognizable by sporting her signature parted hairstyle and hacking gloves. Totally epic! 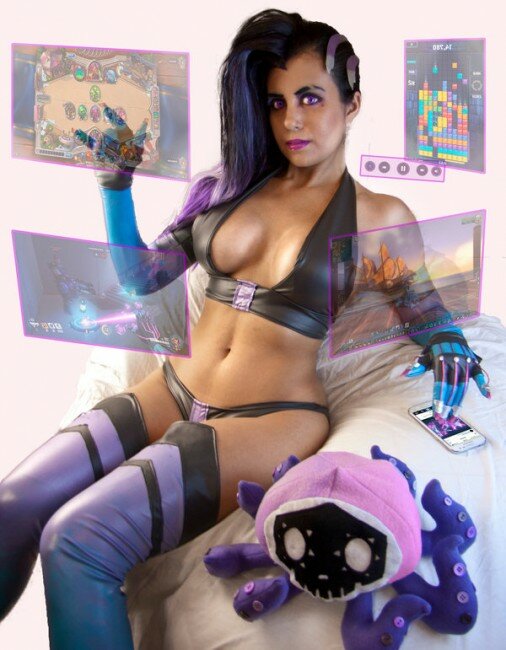