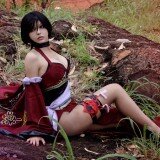 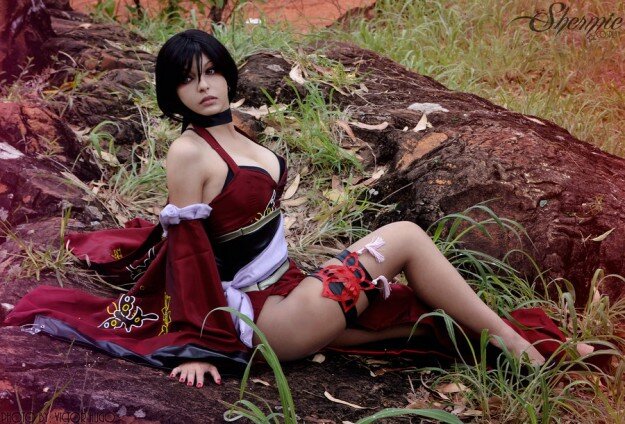 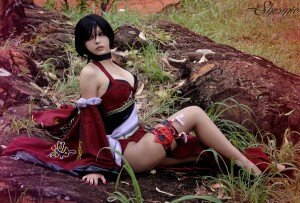 There’s no denying that Resident Evil has an expansive franchise and whether you’re familiar with it due to the video games or the movies, there’s no doubt you’ve heard about it. When Capcom released the first Resident Evil game back in 1996, they might not have known the popularity it would gain at the time. The third person shooter enticed gamers with its survival horror elements, story lines, and expansive list of characters.

There are good guys and bad guys alike — some even fall into a gray area. In that gray area resides Ada Wong, one of Resident Evil’s antiheroes. The tricky thing about Ada Wong is that she constantly helps the series’ villains but tends to have a soft spot for Leon S Kennedy. Ada Wong’s ethnicity and nationality have never been confirmed and it’s believed that the name she gives to those around her isn’t even real. Of course the woman is more than what she’s biologically made of and even though she might sway to the side of evil, Ada Wong has quite the impressive resume. She’s a trained assassin, knows her way around multiple weapons and can kick butt with multiple fighting styles.

In the twenty years that Resident Evil has been around, people have taken to paying homage to the franchise and its characters in multiple ways. Cosplayers have been dressing up as Ada Wong for some time but not everyone has done as good of job with it as Shermie Cosplay has. Her take on Onimusha Soul Version Ada Wong is stunning and its details help aid in making this cosplay flawless.