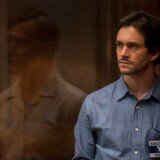 Hannibal Season 3 Finale Review, “The Wrath of the Lamb” 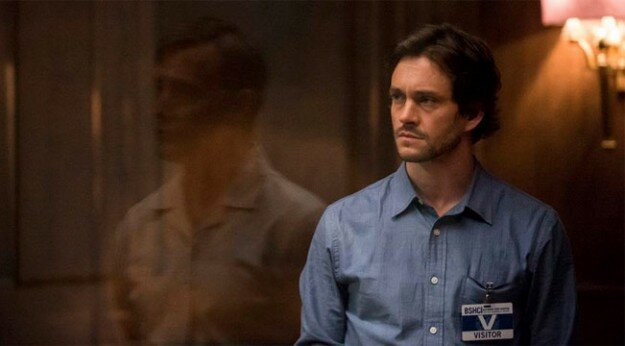 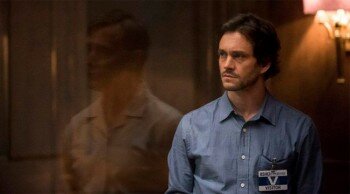 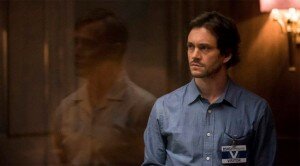 “This is all I ever wanted for you Will… For both of us.”

When I was watching Hannibal’s season, and possible series, finale last night I watched the ending multiple times. The first time I simply watched it, the second I began to process the gravity of what I had seen, and after the third I paused it on an image of the cliff. The cliff that Will threw himself and Hannibal off of.

Earlier this season, when it was announced that Hannibal had been dropped by NBC and we had possibly seen the last of these characters, I was bridging on furious. I felt that the series had never been given a proper chance, and that the world was being robbed of a beautiful art piece. But after the finale last night, I find that I am perfectly fine with the series ending in Will and Hannibal’s Reichenbach Fall.

For the past three seasons we have seen Will dance around what Hannibal believes to be his “true nature” as a killer. Last night we saw him give into that nature, and accept the instincts he had been fighting against. Working in unison with Hannibal, both friend and savior, Will is able to put an end to the “Great Red Dragon.” Afterwards Will fell into Hannibal’s arms, their deadly marriage being sealed. And then… he terminated it.

Fannibals will debate the reasons why for years. Could Will not stand what he had become? Did he realize that after the he and his friend had been mortally wounded by the “Dragon” that their end was near and wished to go on his own terms? Was it one last act of self-sacrifice, saving the world from the death and destruction he would bring? Maybe he had accepted that he and Hannibal would never live free together, and thus decided that they could at least die together?

I was expecting to write more about the finale, but I feel that I want to simply sit back and appreciate everything the show has given us. It was a beautifully macabre experience that I am immensely grateful I got to experience. There was nothing on air like it, and I am not sure if there will be again.

And so the fans have become Bedelia, waiting at the dinner table for Hannibal and Will to return. We have given ourselves to this show, serving up our own leg, to the two we both fear and admire. It is possible we will be waiting for a long while, but maybe not. Maybe, just maybe, we will not dine alone tonight.

Did you enjoy this article? We’d love to hear your thoughts in the comments below. For the latest on all that’s epic in gaming, movies, television and cosplay, follow us on Twitter or like us on Facebook!
23
SHARES
FacebookTwitter
GoogleWhatsappPinterestDiggLinkedinRedditStumbleuponTumblrMail

Hannibal 3.09 Review: “And the Woman Clothed with the Sun”

Fear the Walking Dead Episode 2 Review, "So Close, Yet So Far"

Read our review of the premiere episode of AMC's Fear[more]