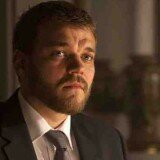 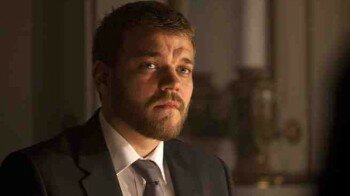 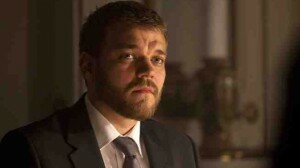 Sources for WatchersontheWall have it that one notorious pirate from Westeros has already been cast and that a principal scene with the character was shot just recently.

Pilou Asbæk has reportedly been cast in the role of Euron Greyjoy, Theon’s uncle, and the related scene was the Greyjoy Kingsmoot, being shot in Ballintoy, Northern Ireland. Sources say the Kingsmoot scene was at least partially filmed yesterday with crowds of extras chanting for Euron.

Game of Thrones Season 5 in Review

SPOILERS for non-book readers ahead!

At some point in A Storm of Swords, the current head of house Greyjoy, Theon’s father Balon, is befallen by a fatal accident. This prompts the Ironborn to hold a Kingsmoot to select a new King. Euron is one of the most likely candidates as he’s had quite the notorious career, reaping and pillaging. Euron offers his people a bold plan of allying themselves with (and/or conquering) Daenerys and her dragons. The Kraken and Dragon, he says.

Pilou Asbæk has previously appeared on The Borgias and the Danish series Borgen. HBO has not officially confirmed the casting, but the report from WatchersontheWall has plenty of plausible details.

You looking forward to seeing more of the Greyjoys again in Game of Thrones Season 6? Let us know in the comments below!

Did you enjoy this article? We’d love to hear your thoughts in the comments below. For the latest on all that’s epic in gaming, movies, television and cosplay, follow us on Twitter or like us on Facebook!
22
SHARES
FacebookTwitter
GoogleWhatsappPinterestDiggLinkedinRedditStumbleuponTumblrMail

George R.R. Martin on the Conclusion of Game of Thrones

Fear the Walking Dead Episode 2 Review, "So Close, Yet So Far"

Hannibal Season 3 Finale Review, "The Wrath of the Lamb"

For three seasons of Hannibal, Will has danced around what[more]

Read our review of the premiere episode of AMC's Fear[more]
Latest in Television:
Close
Got Epic?