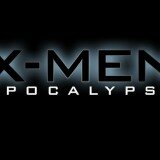 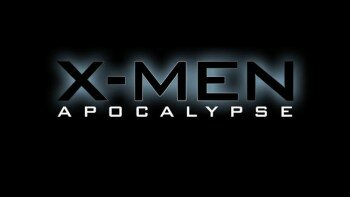 In the latest trailer for Bryan Singer’s X-Men Apocalypse, it looks like the director is determined to make as big a showcase of these characters’ extraordinary powers as possible. And it looks damn exciting.

The trailer actually gives us a look at the rebirth of the ancient En Sabah Nur as the progenitor mutant Apocalypse (Oscar Isaac). He makes his reappearance in 1980s to unite his mutant children and eradicate the rest of humanity. The ever nefarious Magneto (Michael Fassbender) is quickly drawn to his side along with Storm (Alexandra Shipp), Angel (Ben Hardy), and Psylocke (Olivia Munn).

It’s difficult to tell who the central characters of the movie will be. Days of Future Past ended up feeling a little like a missed opportunity with so many characters that ended up being cannon fodder. Most of the characters present are already established and/or younger incarnations of familiar characters. But that means that balancing the screen time between them will be that much trickier. Will it be a continuation of Charles’, Eric’ and Raven’s story at heart? That’s probably a safe bet.

Almost every character gets a superpower money shot in the trailer. And if there was any doubt about Apocalypse being too small, there’s the shot of him growing to pin Xavier down under his palm again. I’m getting pretty excited!

X-Men Apocalypse begins in theaters May 27th. Check out the trailer below!