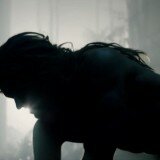 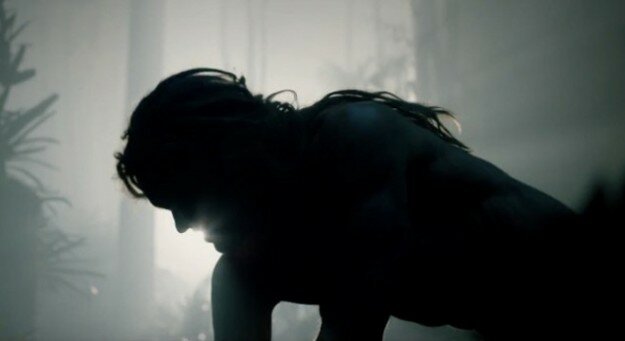 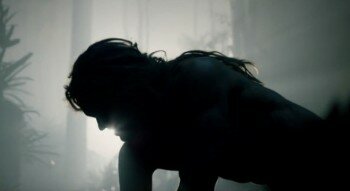 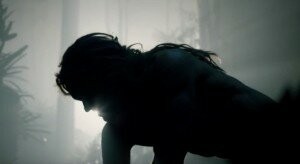 The second trailer for The Legend of Tarzan has quite a lot of story packed in. We start with Tarzan’s parents succumbing to the dangers of the jungle and their infant son, named John Clayton III, being adopted by Apes. Then we flash forward to Tarzan and Jane’s civilized stint before the threat of civilization encroaches on Tarzan’s wild home.

Christoph Waltz holds Jane hostage to manipulate Tarzan but a thousands of stampeding bulls don’t care about hostages, or dainty little coffee tables. This trailer really makes the movie seem to be about a full scale war between Tarzan, his jungle allies and Waltz’s machinery of humanity.

Margot Robbie spends most of the trailer in Waltz’s custody but she is clearly fighting for herself and Tarzan in her own way. “A normal can do the impossible to save the woman he loves. And my husband is no normal man.”

As for Tarzan himself, this is the second trailer where he’s had no speaking part. Tarzan has always been a man of few words in all his incarnations, so we’ll see if his physicality can speak for itself even in the modern world parts of the film.

Check out the trailer below! The Legend of Tarzan swings into theaters June 1st.