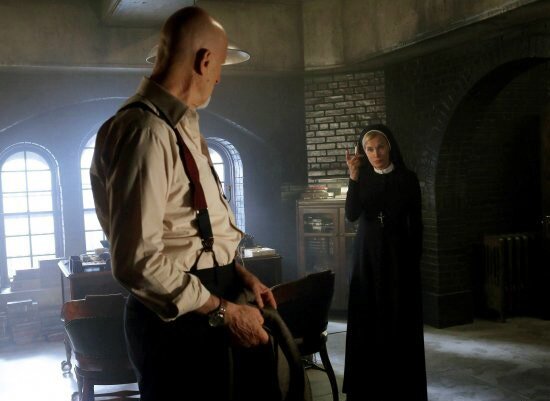 FX has released a new teaser for Episode 3 of “American Horror Story:Asylum,” entitled “Nor’easter.” Check out the preview below.

In this week’s episode, a violent storm hits Briaircliff, just in time for Halloween! A group of patients plans a daring escape. All is not well with the nuns, as Sister Jude continues to be haunted by her past, and something is not quite right with Sister Mary Eunice.

The Walking Dead Season 3: Episode 3 ‘Walk With Me’ Review

The Walking Dead Season 3 Episode 3 “Walk With Me” Preview