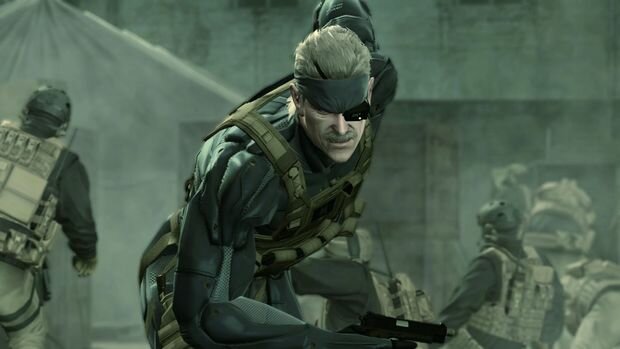 It’s about Time! Yes Metal Gear Solid 4 on the Playstation 3 is finally getting Trophies!

Konami announced mid July, that they will be releasing a budget version of the MGS 4, along with updating past copies sold with a patch to add trophies in celebration of the 25th anniversary of the series. Word is the patch would be out sometime early August, so keep your eyes out for any day now. We will update you the moment it goes live. But for now, here is a list of all the Trophies you will be hunting for!