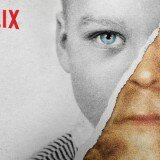 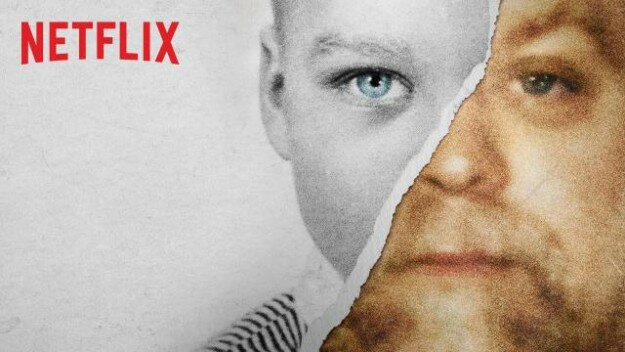 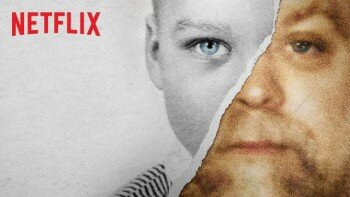 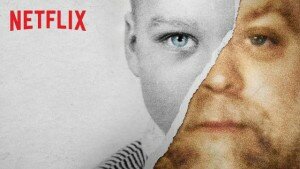 Netflix today announced that production is underway on a second season of the Emmy-nominated documentary series, Making a Murderer. In the new episodes, executive producers/directors Laura Ricciardi and Moira Demos will give viewers a deeper look inside the ongoing legal battle, as Steven Avery and Brendan Dassey continue to assert their innocence.

The new episodes will include Steven Avery’s new attorney, Kathleen Zellner, as well as Dassey’s new legal team, led by Laura Nirider and Steve Drizin. The series will once again showcase moments with the families and with those affected by the case.

The highly-acclaimed Making a Murderer told the long and complicated story of convicted murderer Steven Avery, and his co-defendant, Brendan Dassey. In 2007, Avery was found guilty of killing photographer Teresa Halbach and was sentenced to life imprisonment without parole. The hugely popular Making a Murderer brought worldwide attention to the case, and exposed many questionable details surrounding the conviction.

“We are extremely grateful for the tremendous response to, and support of, the series. The viewers’ interest and attention has ensured that the story is not over, and we are fully committed to continuing to document events as they unfold” commented creators, Ricciardi and Demos.

“Because of Ricciardi’s and Demos’ incredible vision, commitment and keen eye, audiences around the globe became completely captivated by the personal stories of Steven Avery and Brendan Dassey and the unique lens their experiences provide into the criminal justice system” said Lisa Nishimura, Netflix VP of Original Documentary Programming. “We’re thrilled to be continuing our longstanding relationship with the filmmakers, and look forward to giving our global viewers eagerly anticipated updates on this story.”