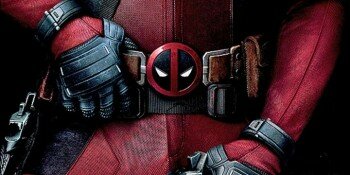 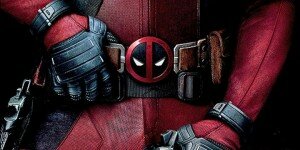 Self-awareness, raunchy comedy, and good, ol’ fashioned trash kicking. These are the things that define Deadpool, one of Marvel Comics’ most interesting and unique characters. And finally, after a botched attempt in 2009’s X-Men Origins: Wolverine to bring Deadpool to life, fans can rejoice. Deadpool’s self-titled solo film is a hit.

From the very first moments of the film, Deadpool makes it clear that this is not just a typical superhero movie. As the opening credits roll, instead of seeing names like Ryan Reynolds (Deadpool), Morena Baccarin (Vanessa), and Tim Miller (the film’s director), they are referred to as “God’s perfect idiot”, “a hot chick”, and “an overpaid tool” respectively. This is actually one of the funniest moments of movie, and it perfectly sets the smug, self-righteous tone that will pervade the majority of the next two hours. 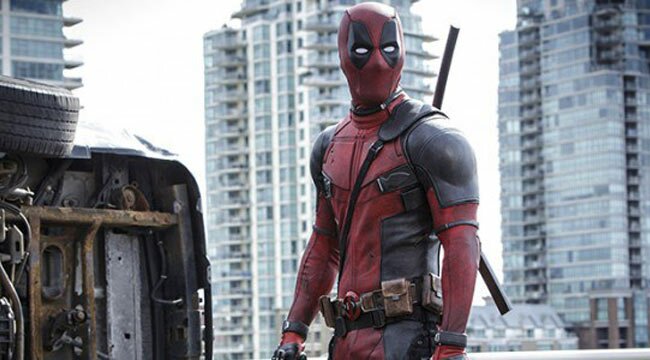 The movie begins with a hilarious, gory action sequence that sees Deadpool taking out an entire motorcade of bad guys with just twelve bullets. Deadpool then realizes that, in order for his audience to understand why he is where he is now, they must know his origin story, which he begins to tell through a sequence of flashbacks.

The majority of the film follows a format of showing action scenes and progressing the plot in the present, slowing things down with some origin flashbacks, and then picking up where the action left off, which is sometimes right in the middle of a huge fight. This formula works really well for the most part, but once Deadpool is diagnosed with cancer and joins the Weapon X program in an attempt to rid himself of his sickness, the origin story really starts to drag.

But aside from the tale of Deadpool’s origin lasting more than a few minutes too long, the movie generally keeps up a great pace. Our reward for sitting patiently through the painful (more so for Wade than for us) Weapon X scenes is seeing Wade gain his healing powers and establishing Francis, a.k.a. Ajax, the doctor who tortures him, as the film’s villain.

As much as Deadpool pokes fun at typical superhero film tropes, it makes the same mistake that Marvel movies, both in the MCU and the X-Men universe, continue to make, time and time again. Francis, like so many other Marvel villains, is as weak as an unseasoned chimichanga. Deadpool tries to make fun of this by referring to Francis as a standard British villain in the opening credits, but this quick quip isn’t enough to exonerate the film’s bad villain development and portrayal. We just don’t really get to see Francis be all that bad. That might sound a bit unfair, considering that we see him torture Wade for what is apparently more than a year, ending with Wade’s disfigured appearance. But Francis doesn’t really do a whole lot of evil things outside of that. Wade just wants to catch him so that he can restore his pristine, beautiful face. So when it comes time for Francis to kidnap Vanessa in order to draw Deadpool in, the whole charade just feels a bit forced, as if the movie knew where it started, and where it wanted to end, but forget to include some of the stuff in between.

It’s also especially hard to care what happens to a villain, when the villain doesn’t care what happens to him, either. Francis’ mutation prevents him from feeling anything. Pain, emotion — anything. And so, at the end of the movie, as Francis stares down the barrel of Deadpool’s gun, waiting for the trigger to be pulled, audiences and Francis are probably asking themselves the exact same question: “So what?”

But even with a poor villain, Deadpool is enough of an anti-hero to keep the movie more than interesting and beyond hilarious, and Reynolds’ performance never lets anything feel overly stale.

Deadpool also does a very nice job of fitting itself into the X-Men film universe. It’s the first movie to be a part of that universe that isn’t directly tied to the X-Men themselves. Two of Xavier’s gifted youngsters are featured in the movie: Colossus and Negasonic Teenage Warhead. While we don’t get to see any familiar X-Men, these two mutants’ appearances, and a few shots of Xavier’s school itself, are enough to tie Deadpool into the universe quite nicely. 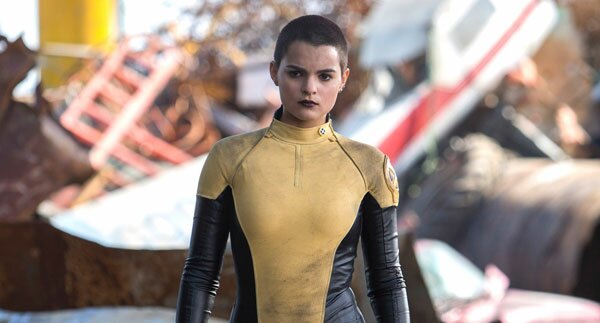 If, for some reason, you are a huge fan of Deadpool but haven’t seen the movie yet and just want to know if the movie does the character justice, then I can answer with emphatic affirmatives. Let’s take a look at what Deadpool is known for, and how the movie addresses each topic.

Deadpool is more than a bit of a womanizer. The film doesn’t quite capture the persona of a total player, as Wade is more than faithful to Vanessa throughout the movie (despite walking out on her to join the Weapon X program, of course). However, there is plenty of sex and raunchy, R-rated, late night comedy to prove that Deadpool is as dirty minded as they come. In a fairly long sex scene, we see Wade and Vanessa celebrate various holidays with varied and thematic sexual acts. 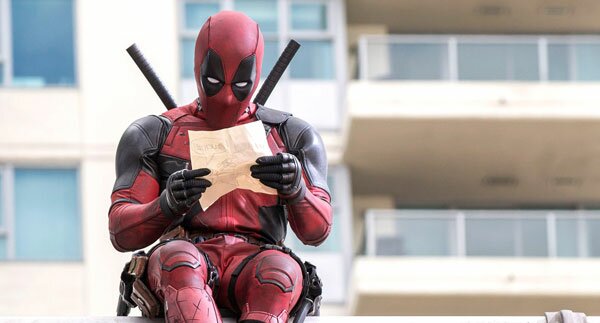 Outside of the irony of the fourth wall, Deadpool is, first and foremost, a funny man. Sure, he can endlessly regenerate body parts and take down villains, but his true joy comes with the pride of being the funniest guy in the room. With that in mind, Deadpool, like its titular character, is a comedy-action film, not the other way around.

The movie is the funniest comedy in years, and cracks the jokes that audiences want to hear. It rips on Ryan Reynolds’ performance as the Green Lantern, and the 2009 version of Deadpool in X-Men Origins. It tells us that Hugh Jackman has lovely, smooth balls. It also makes fun of 20th Century Fox for not spending the extra money to show any other mutants other than Colossus and Negasonic Teenage Warhead. The film’s self-awareness is its humor trump card, and it plays it over and over again.

Reynolds’ performance is the obvious standout factor here, and the writing and delivery of the comedy is second to none. The action is neatly choreographed and looks nice and crisp, and Deadpool is the freshest superhero (or anti-hero, if you’re going to be really picky) film since, well, ever.

But there is also room for improvement. Francis is a bad villain, and there is no way around that. Also, I felt that occasionally, in an effort to make Deadpool a blatantly R-rated film, it went a bit too far. I understand that sex and explicit language is a staple of Deadpool’s character, but it was a bit of a shock to the system after seeing so many family friendly Marvel films. I am by no means saying that Deadpool should have left out these trademark features, but I also feel that a “less is more” approach could have been just as effective.

In the end, Deadpool is a movie that the fans wanted, and the fans will be pleased with it. There is very little about the film that I can criticize other than what I have already said. It’s everything that we could have hoped a Deadpool film to be, and with a sequel already in the works, you can bet that there will be plenty more in store for us in the future.

And don’t forget to stick around through the end of the credits.