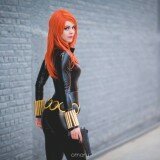 This is One Kick-Ass Black Widow Cosplay 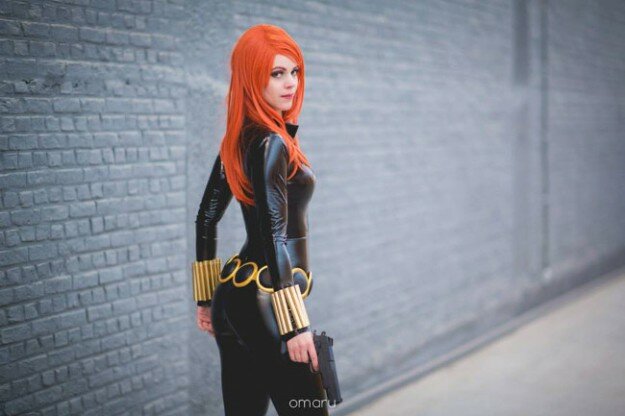 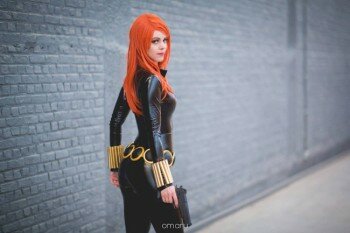 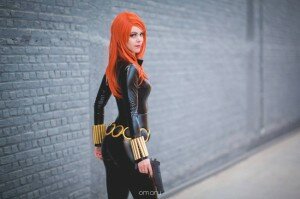 Natalia Romanova first made her appearance in the Marvel Comics universe as a sexy, dangerous, and skilled Russian spy who became a major antagonist to superhero Iron Man. Eventually she changed sides, joining the heroes and quickly becoming a staple woman in the MC universe who managed to hold a coveted spot in the list of heroes despite her lack of any super human powers or abilities. Natalia’s training, fearlessness, and intelligence made her a dangerous threat to whomever was on the opposite side of her, and her vicious beauty helped created her persona, Black Widow. 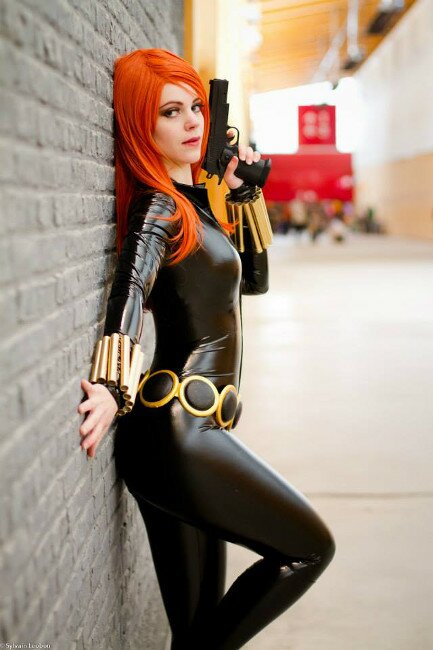 The character grew even more in popularity when she was the only female hero featured in the movie Marvel’s The Avengers, holding her own among men with superhuman skills. Actress Scarlett Johansson helped bring Natalia’s fierce personality to the screen and helped bring the character more notice in the world of pop culture. As cosplay continues to grow into a more commonly practiced art, the character of Black Widow remains to be one of the most popularly cosplayed characters due to her amazing presence and attractive costume. 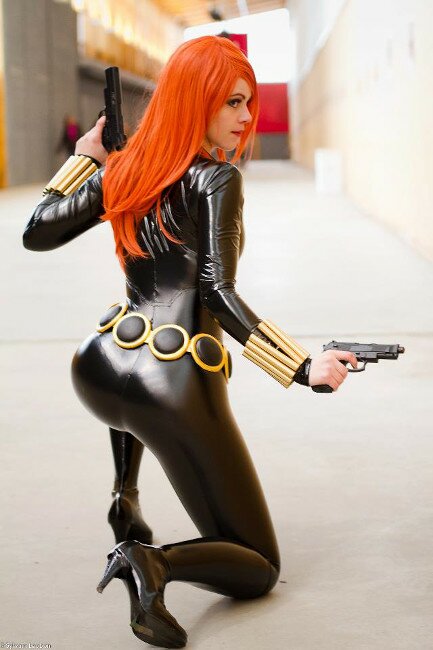 Luciole S’s Black Widow cosplay is beautiful and perfectly accurate. Choosing to feature one of Black Widow’s classic outfit designs from the comics, she puts attention into every detail of Natalia’s iconic belt and bracers. The black bodysuit she wears is immaculately fitting and she poses with beautiful grace. With a dangerous look in her eye and holding a gun like she knows what to do with it, Luciole S is truly a perfect Black Widow. A character with dangerous beauty, an advanced set of skills, and the brains to use them all to her advantage Black Widow is truly a super heroine.