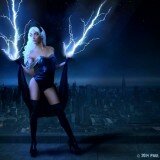 Call Down the Lightning with this Epic Storm Cosplay 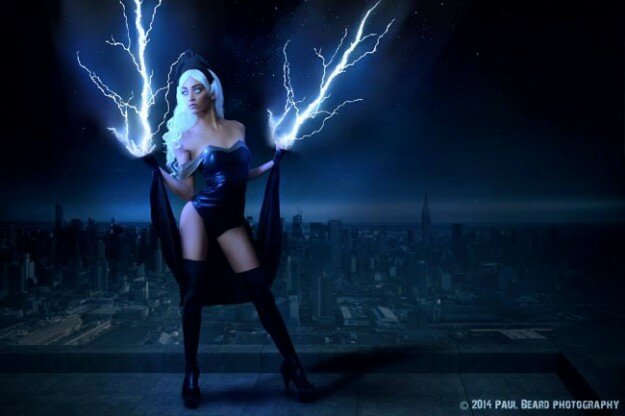 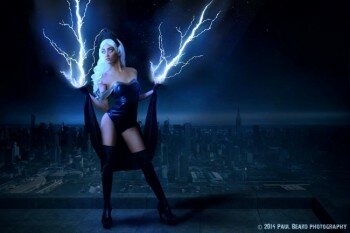 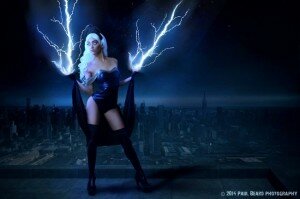 A storm is most commonly thought of as a massive dumping of snow or rain from the sky and may be accompanied by some thunder and lightning. But for X-Men fans, Storm refers to the mutant Ororo Munroe. Living a tough life as a child due to the early death of her parents, she returned to her mother’s tribe in Kenya and ended up being worshiped as a goddess due to her ability to control the weather. Enlisting the aid of the X-Men to help defeat another weather manipulating mutant, she later joined their ranks. Learning how to live in the modern world with aid from Jean Grey, she eventually became the team’s leader. 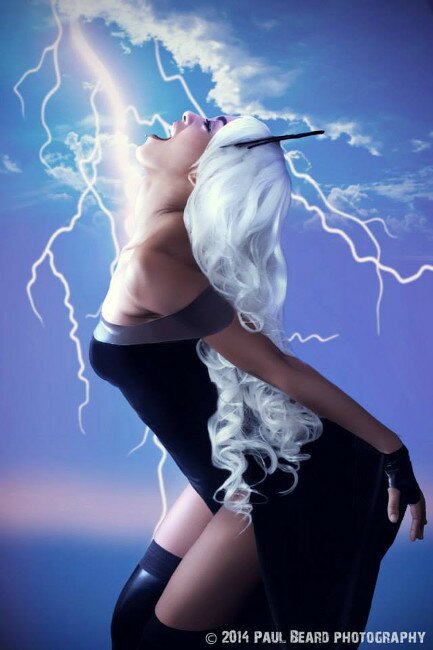 Cosplayer Demari V. S. transforms herself into the weather wielding mutant flawlessly. Wearing a leather leotard with silver edging that goes over her arms, she is ready to call down a storm. With her black cape attached to leather fingerless gloves, she is stunning. Her long white hair is held back by her black tiara. Paul Beard Photography and Visuals really brings the mutant aspect of Storm to life. With a cloudy sky and lightning backgrounds, the white eyed Demari V. S. channels her power. Paul Beard Photography and Visuals not only captures Storm’s strength but her radiant beauty as well. 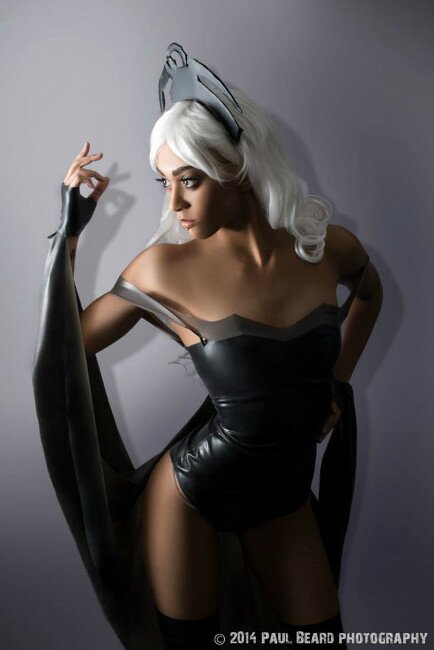