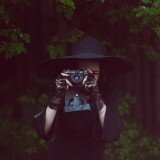 All That’s Retro: A Cosplay of Beetlejuice’s Lydia Deetz! 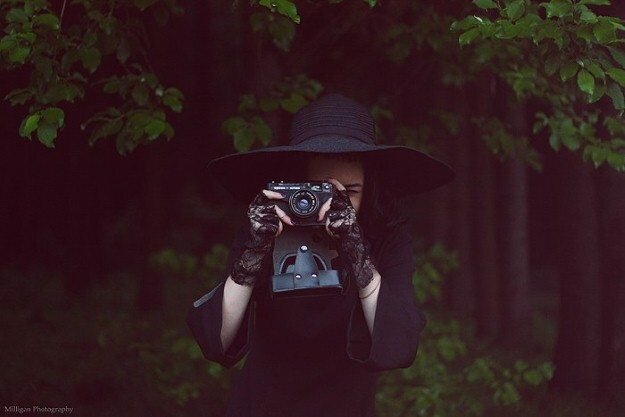 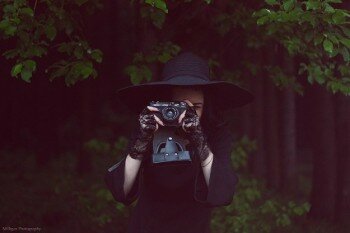 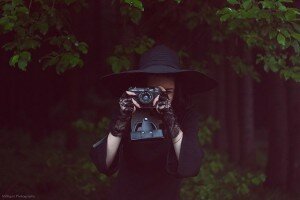 The 70’s, 80’s, and 90’s were an exciting time- a time when many of us grew up, giving us the fondest of memories. Whether it’s memories from your favorite TV show you watched when you were growing up, or the first movie you went to see in theaters- or maybe it’s picking up an old school gaming cartridge that threw you into the alternate reality of gaming and made you the person who you are today, we here at All That’s Epic want to cherish and commemorate all of those moments. And with our new section, All That’s Retro, we will do just that! To commemorate the launch of All That’s Retro, here is a cosplay from a movie that remains in the hearts of many of us: ‘Beetlejuice’!

Filmed by cooky director Tim Burton, ‘Beetlejuice’ first graced movie theater screens in 1988. It depicted a family that was far from happy, moving to a new home, where they were definitely unwelcomed guests by the previous owners who were now deceased, but surely not gone. The youngest member of the family, Lydia Deetz, was far from her parents’ vision of a perfect child. Lydia was not like other teenagers. Gothic, with black hair arranged in an unusual up-do, and often straying away from her peers, Lydia would spend all of her time practicing her photography skills, writing poetry, and becoming enamored by the supernatural realm. 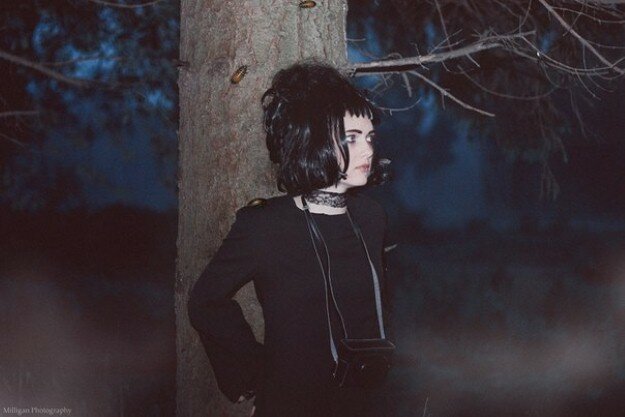 Throughout the course of ‘Beetlejuice’, we witness Lydia get a pleasant surprise as her love of the supernatural becomes a reality, and her and her family encounter the ghosts of homeowners past, Barbara and Adam Maitland, who desperately want the Deetz’s out of their home. Unfortunately for Barbara and Adam, though, they are still newbie ghosts, and could not properly scare the family into moving. It turned out that Lydia’s parents could not see the ghosts, but Lydia could, and rather than being afraid of them, she welcomed them into her life, becoming her friend and even using them as a parental figure, since her own parents surely fell short.

Since Barbara and Adam could not get the Deetz’s out of their home, they had to hire an unusual, grotesque-looking ghost to try to scare the Deetz’s. And he sure did, as he tormented the family. Offended by the crude actions of Beetlejuice, the ghostly couple fired him. After a séance gone wrong, though, Lydia’s new-found parents Barbara and Adam started to decay. Lydia would do anything to make sure that they stay around, so she called up Beetlejuice and gave herself to him, offering marriage if he were to reverse their curse. The depressing wedding was cut short, as Barbara and Adam interrupted on a giant sandworm, devouring Beetlejuice. After all of the crazy events that these two families went through, they decided that maybe they could live happily together after all. 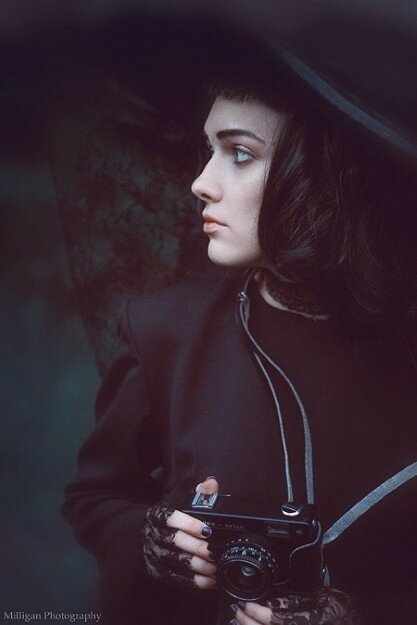 As Lydia was such an interesting character portrayed by the wonderful actress, Winona Ryder, it would be absurd if there were no cosplays of the young goth! This cosplay of Lydia by Ann is absolutely amazing. With a large hat, black apparel, camera in hand, and messy hair in typical Lydia fashion, Ann is the perfect Lydia. The added touch to this shoot are the beetles on the trees, reminiscent of the stripes-wearing ghost, Beetlejuice. All of it together definitely makes us feel nostalgic and wanting to watch this 80s horror film once more!