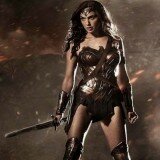 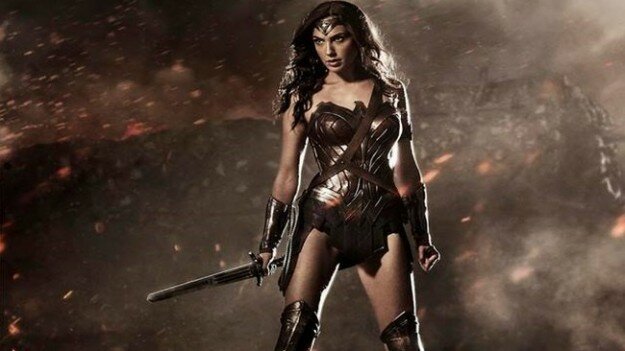 Warner Bros. Pictures has revealed their plans for this month’s San Diego Comic-Con! The Hall H presentation, which is scheduled for Saturday, July 23, will showcase several of the studios upcoming big screen releases. The line-up, which will be hosted by Conan O’Brien, features appearances by: