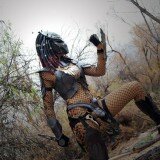 This Sexy Predator Cosplay will Hunt You Down 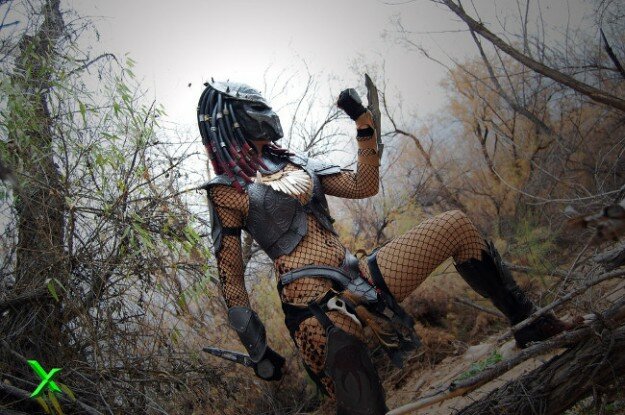 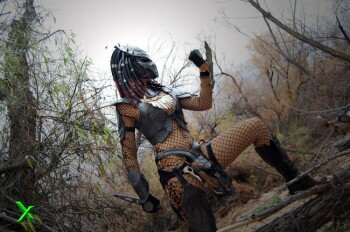 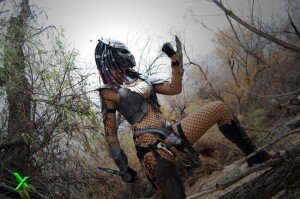 Focused, ruthless, and aggressive are just a few of the words that come to mind when one thinks of the universally known alien race of Predator. The military-grade fighters with imposing appearance and tactical skill that is unmatched pose a threat to any that cross their path. The race was first birthed in the 1987 classic movie of the same name, and went on to create one of the best known Sci-Fi movie franchises to date. These merciless antagonists became quickly known for trophy hunting their prey and always catching what they chase, and have since become a staple character. 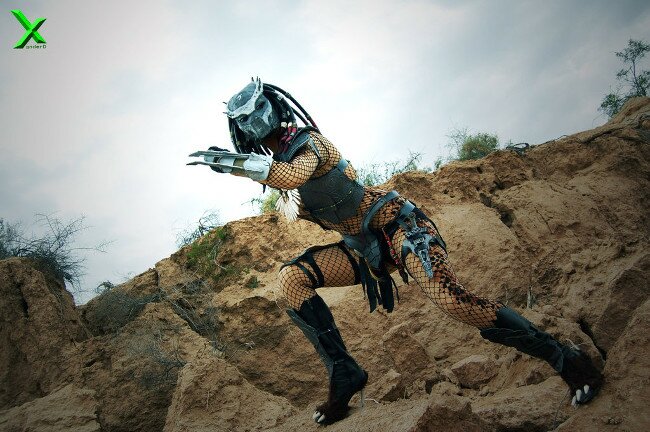 The movie of the same name which successfully re-invigorated the franchise for the modern age also spawned a successful team-up with another hugely respected alien movie franchise, Aliens. Pitting these two imposing extraterrestrial creatures against one another was a genius idea that fans ate right up. With so much exposure to move-goers, the Predator quickly became a household name and it was only a matter of time before it made its way to the cosplay world. 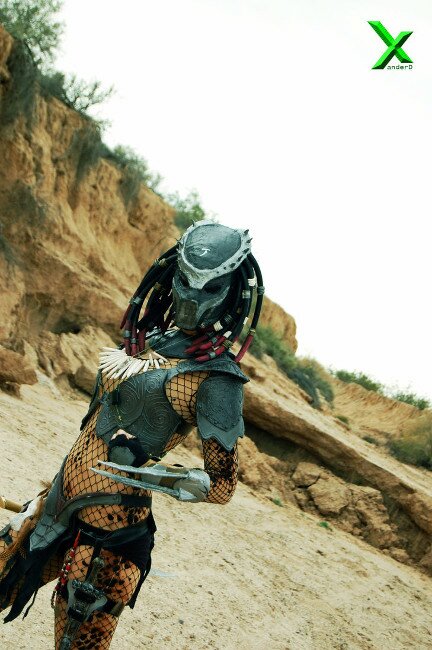 Most cosplays of the ruthless aliens are done by males in order to capture their daunting stature and brute strength. Most all predators seen in the franchise are male (though female Predators are present, they are not seen as equal hunters), and the look is somewhat canon at this point. However, female cosplayer Courtney Leigh does a phenomenal job of bringing beauty to this rough character without losing any of its formidable presence. With her own take on the creature, she mimics enough of the classic look like the armor, mask and dreadlocks to make it immediately obvious who she is but keeps enough personality to make a striking cosplay come to life.