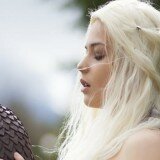 Game of Thrones Week Kicks Off with an Epic Cosplay of Daenerys Targaryen! 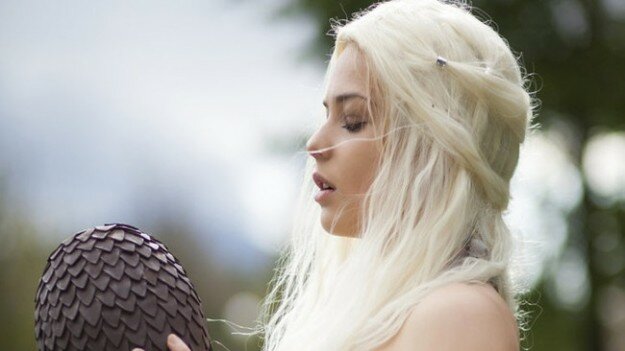 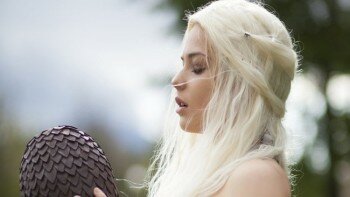 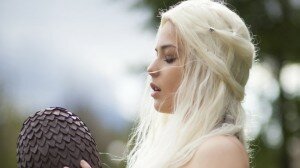 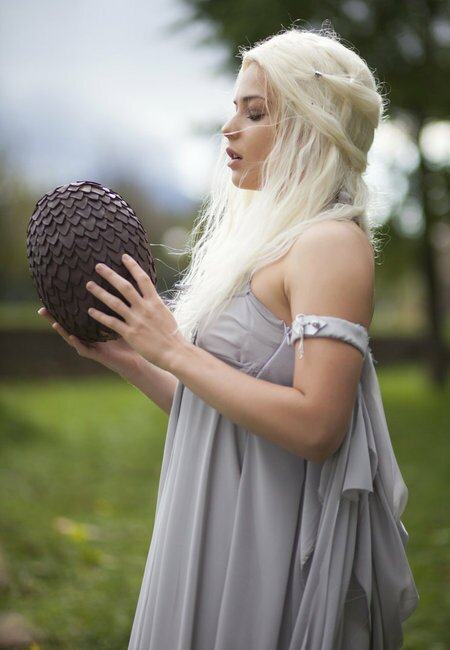 Game of Thrones is a fantasy drama TV show based on A Song of Ice and Fire, a series of fantasy novels written by George R. R. Martin. The main plot of the show is about seven noble families who fight for the Iron Throne that rules the Seven Kingdoms. Throughout the show, there are several different obstacles the characters encounter, including extreme corruption, severe winter storms, and mythical creatures. 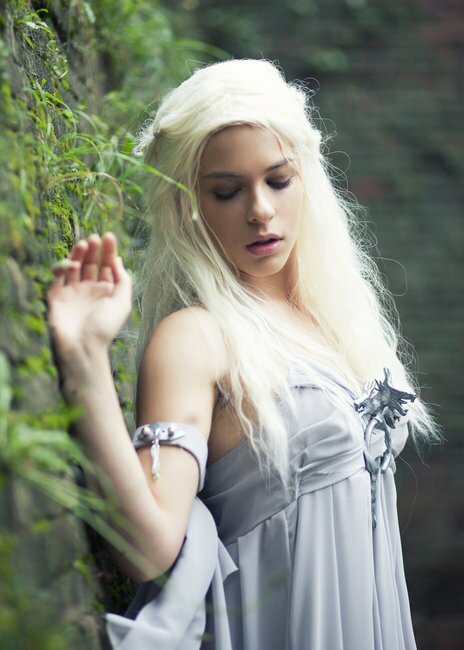 Daenerys Targaryen, a princess living in exile, is one of the main protagonists. Her father, King Aerys II Targaryen, was overthrown and killed. Her mother died while giving birth to her. Daenerys believes that she should be queen of the Seven Kingdoms and decides it’s time for her to reclaim the Iron Throne. 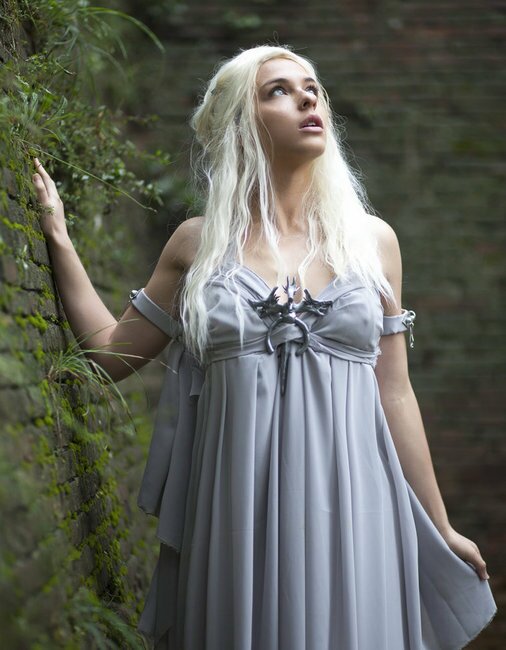 Miss Alice Monster is an amazing Daenerys Targaryen. She pulls the dress and hair off well, and she portrays Daenerys’ personality well too. She looks very peaceful, poised, and elegant. Her poses and the location in the background are perfect. We couldn’t ask for a better Daenerys cosplay! 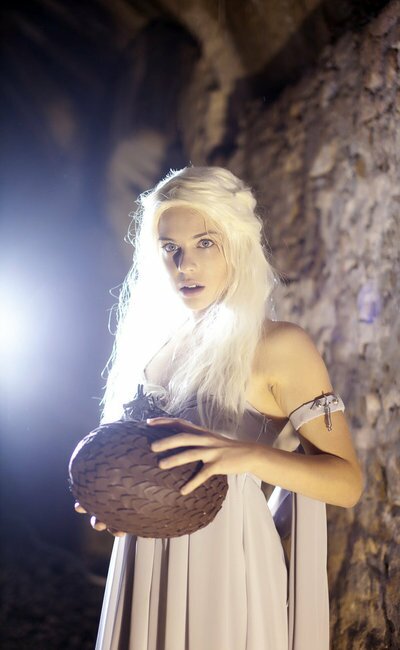 Photography and editing by Alessio Buzi.