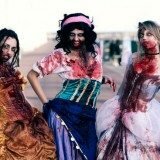 Your Favorite Disney Characters as Gruesome Zombies through Cosplay! 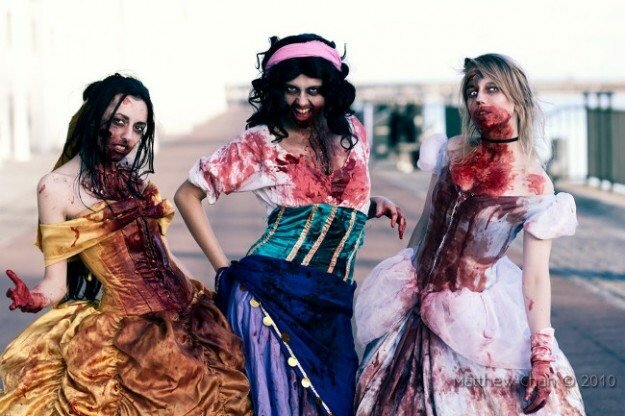 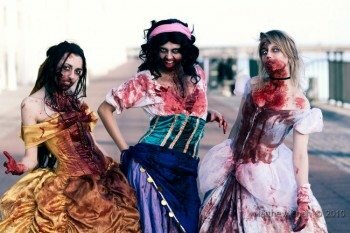 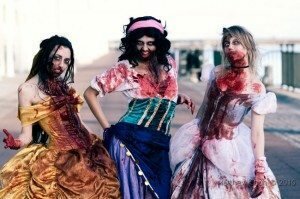 Happy Halloween All That’s Cosplayers! We have been providing you with epic horror-themed cosplays all throughout the month of October, and with this feature that is perfect for Halloween we will be showing you some amazing cosplays of Disney characters that you have grown up with and love dearly– except unfortunately, they’re dead, and no longer the innocent models of perfection for your childhood minds! These amazing redesigns of Belle, Cinderella, Esmeralda, Tarzan, and Jack Sparrow are definitely not the characters that we are hoping to meet at Disney World, anxiously desiring to receive their autograph and take a picture with them. Yet, we marvel at them as these cosplayers designed their costumes in an amazingly detailed fashion, showcasing Disney’s lovely men and women in a whole new light. 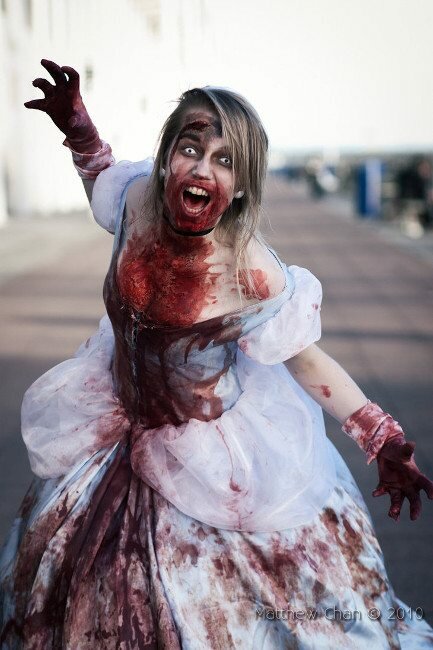 Cinderella was once a slave to her stepmother and stepsisters, extremely unhappy with her life until her fairy godmother granted her the wish of becoming a beautiful young lady that the Prince would fall for, giving her the life that she so desired. Yet, she will never forget all of the torment that her stepmother and stepsisters put her through, and now that she is undead, it is time to exact some terrifyingly bloody revenge on the women that did her so wrong. 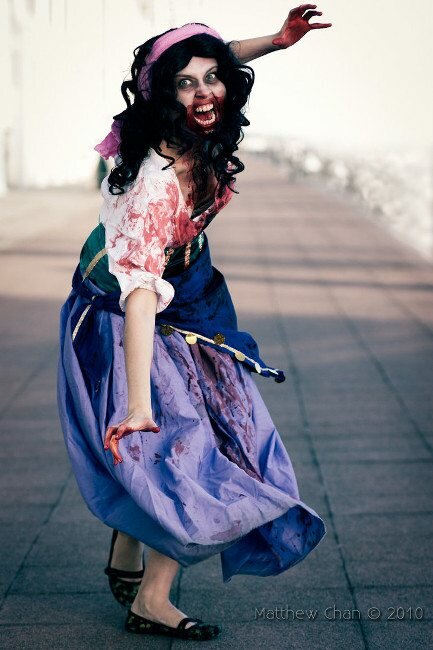 Esmeralda was a lovely gypsy in her human life. Adorably sweet and cunning, it was ever so easy to get the Hunchback to fall in love with her. However, now that she is dead, she is no longer as loveable, as when it comes to hearts, she only wants to rip them out of her victims’ chest and devour them. 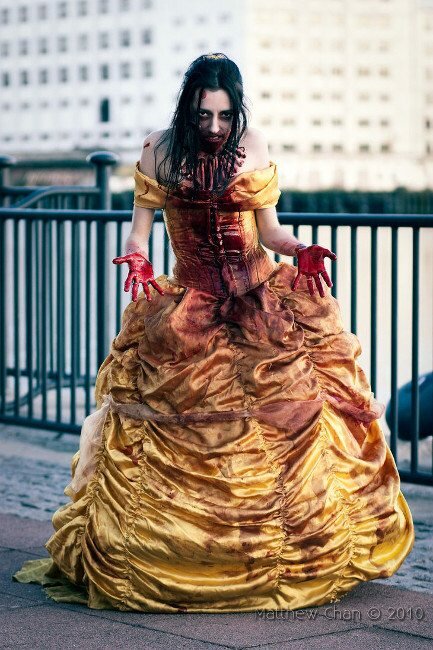 One of the sweetest, most loyal of the Disney princesses, Belle saw good in everyone, even the ferocious Beast that everyone feared and ran from, terrified. But now it is Belle that everyone is running from, as she herself is now a beast, a zombie who no longer cares as much about the well-being of others as she used to. 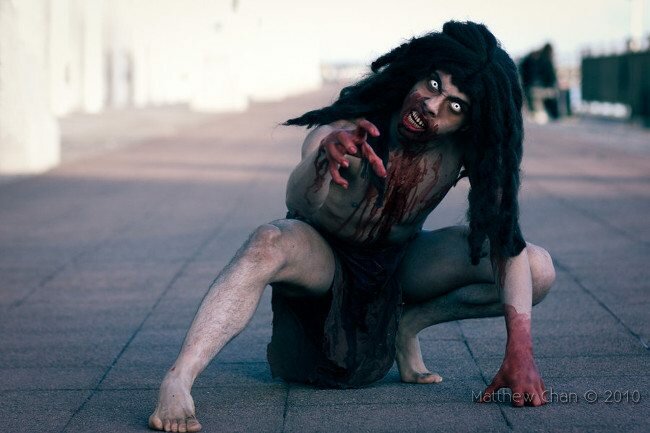 Tarzan was raised by apes in his human life. Because of this, he has grown with extreme agility and the ability to climb with such ease. Unfortunately for his victims in his new zombie life, this makes it almost impossible to escape from him. And with his ape-like strength, he will be sure to rip your skin off as easily as a banana peel to provide a most nutritious dinner for him and his fellow ape zombies. 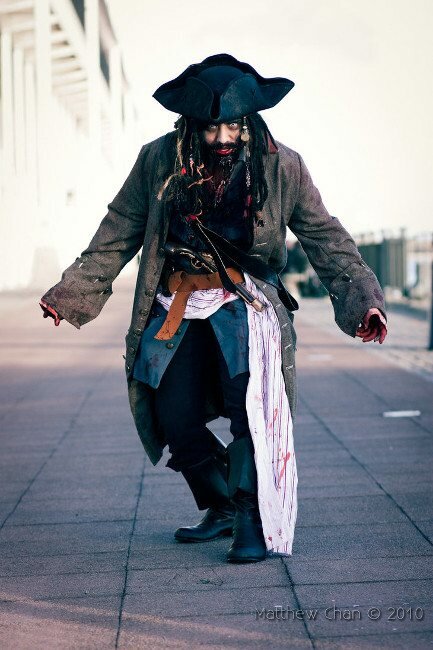 Pirates of the Caribbean’s Jack Sparrow was quite a cocky sort. In love with his rum, it seemed as though he would do anything for it. But now that the zombie plague has infested his body, it is no longer rum he craves, only the blood and guts of the pirates that he once considered his allies. In his death, Jack Sparrow surely has a favorite flavor: Davy Jones.

We hope you enjoyed these epic recreations of Cinderella, Esmeralda, Belle, Tarzan, and Jack Sparrow. Have an amazingly terrifying Halloween!