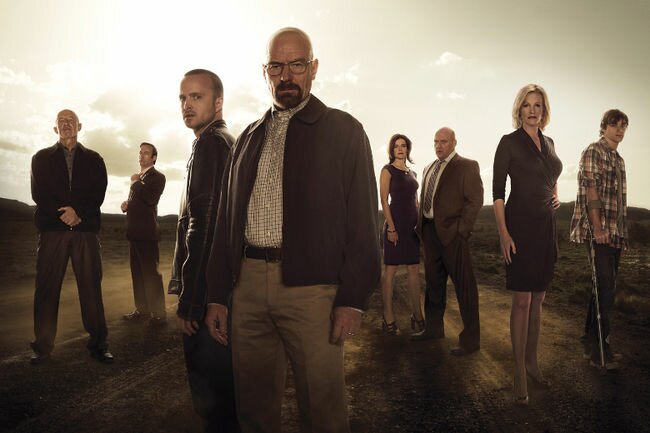 Die-hard fans of “Breaking Bad” and “The Walking Dead” may remember the rumors that were circling a few years back about a possible link between the two hit series. Now, Netflix aims to get at the truth.

A newly-released video investigates the controversial theory that “Breaking Bad” may actually be a prequel to AMC’s zombie apocalypse series, “The Walking Dead.” The video lays out its case, and the evidence may surprise you.

According to the video, Walter White caused the onset of the zombie outbreak in “The Walking Dead” with his signature blue meth. The theory explores four links that appear in each series: the blue meth, the red Dodge with black stripes, Jesse Pinkman and Gus Fring. Some of the details are more convincing than others.

Hannibal Season 3 Finale Review, “The Wrath of the Lamb”

Check out the video below and decide for yourself!