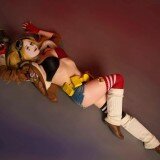 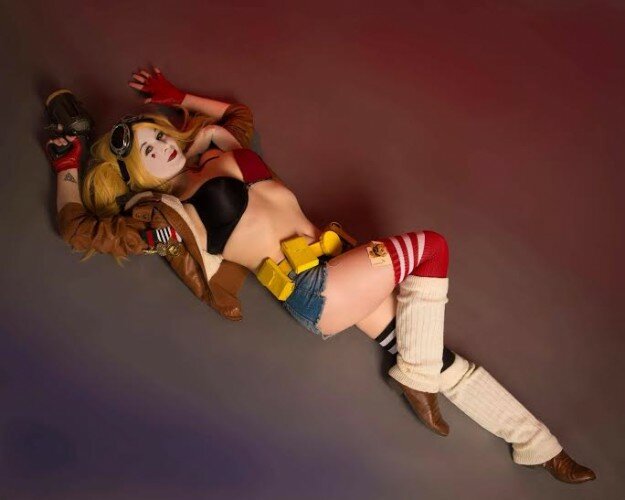 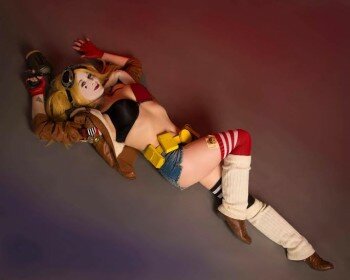 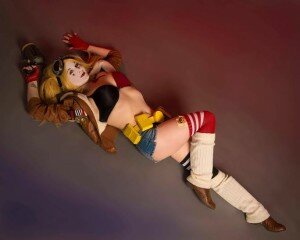 Harley Quinn has a special place in the hearts of many fans who are entwined in nerd culture.  As Harley rises in popularity, we see her more and more.  Harley Quinn merchandise is even being sold in popular stores such as Hot Topic, and we can only expect the Harley hype to grow when the Suicide Squad film releases.

In this awesome cosplay, Manda Cowled was inspired by the DC Bombshells version of Harley Quinn and created her very own Bombshell Harley Quinn cosplay.  Manda’s Harley looks beautiful and ready to blow things up in true Harley Quinn style.  Epic!