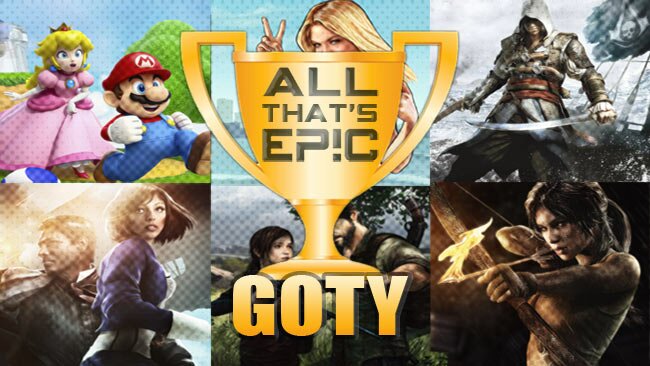 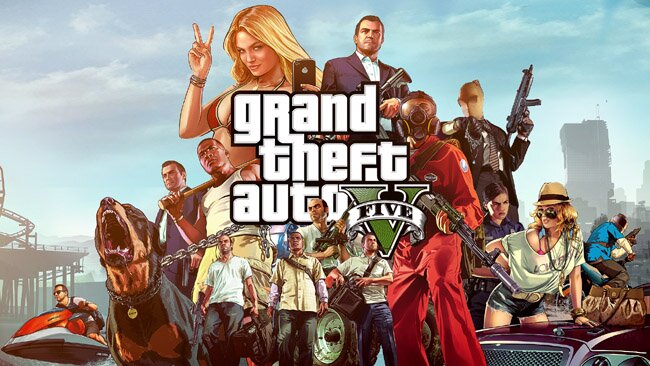 Without a doubt, 2013 was an evolutionary and defining year for the gaming industry. We launched into a new generation in gaming with the Xbox One and PlayStation 4, bringing more graphical power and new experiences to our living room. We continued to watch Nintendo bring forth a few more games for their Wii U with the help of gaming godfathers Mario and Link, while at the same time we watched our 7 to 8-year-old consoles in their most defining year give birth to such incredible experiences like The Last of Us, Assassin’s Creed 4: Black Flag, and BioShock Infinite to name a few. There were honestly so many games that were incredible that you could just about say any of the major titles were Game of the Year and I would agree with you. But for us here at All That’s Epic there was one specific title that was such an overwhelming success with its content, and a serious next generation feeling experience that we never thought would be possible on the Xbox 360 or PlayStation 3. That game I speak of that takes the crown for our pick for Game of The Year 2013 is Grand Theft Auto V. 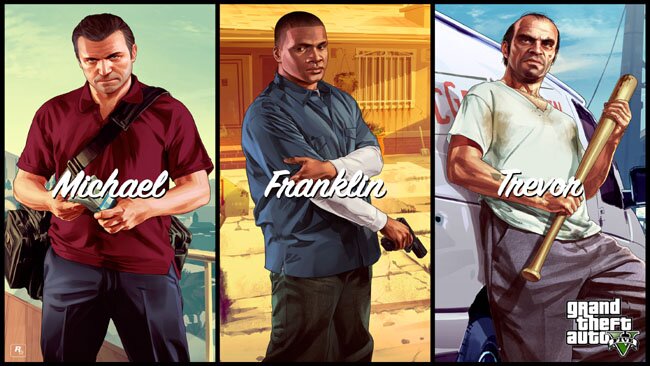 Grand Theft Auto V was a very ambitious game. Not only was it the largest open world game that RockStar Games has ever created with so many different locations. But it was three epic stories of three incredible characters that consistently collided to make a gritty and unforgettable tale. One major thing that made Grand Theft Auto V so different was the new game changing mechanic never seen in any other game that allowed you to switch on the fly between the three main protagonists giving you a chance to experience the different sides of each of them. So many times while you played GTA V you couldn’t help but have that “Holy Shit” thought pop into your head as you were doing one of the many missions that progressed the story along. The game never once got boring. What really helped this experience was how different the three main protagonists were. You had the retired criminal, Michael, with serious family issues; the good-guy gang-banger looking to make more out of himself, Franklin; and the psycho fueled on doing whatever he wants when he wants, Trevor. These three characters are so different from each other on paper; however, they really bring together such a great story and adventure. It’s like when you watch a movie and you see two guys who hate each other, yet at the end of the day they have each other’s back to the bitter end.

The story to Grand Theft Auto V is also married with top notch graphics, a fantastic cast of characters that you will get to know and care for, incredible physics with the euphoria engine, and if you thought the single player was crazy ambitious, the multiplayer gave you a playground for you and your friends to experience the chaos that is Grand Theft Auto together.

While there were so many games this year that truly were phenomenal in their own right, Grand Theft Auto V was in a class of its own, making sure that you have a great time alone or with friends as you get lost in the rapture that is the city of Los Santos.