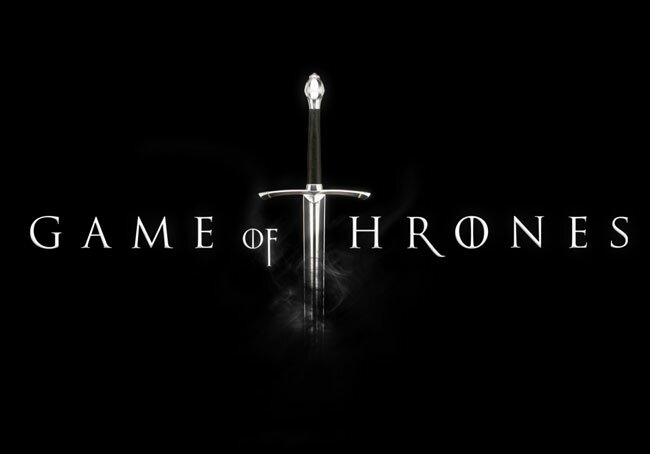 The cast and crew of HBO’s Game of Thrones gathered for the show’s panel earlier today at San Diego Comic-Con. Even though there weren’t any new scenes revealed (it’s a bit early yet), two awesome new videos were released – a Season 6 blooper reel and a production teaser for the upcoming seventh season. Check out the videos below!

RELATED: Life Lessons From the Ladies of Game of Thrones

Game of Thrones Season 7 will be filmed in Northern Ireland, Spain and Iceland. The upcoming seven-episode season will be shorter than the usual ten episodes and won’t debut until summer 2017. Executive Producer David Benioff explained the late season start: “Winter is here and we gotta shoot where there are trees … and we’re waiting to shoot later in the year so we won’t finish shooting until February and there’s no way to get the show out there until summer.”

“I have an image of a White Walker sitting on the Iron Throne with his leg over the arm, smoking a Cuban cigar. But what do I know?” — Liam Cunningham (Davos)

“I have a similar loyalty thing and I have to say Daenerys.” — Nathalie Emmanuel (Missandei)

“I think I want a Littlefinger on the Throne. I just think it’d be fun, it’d be quirky.” — Sophie Turner (Sansa)

“I think they should melt the thing down and have a democracy.” — Iwan Rheon (Ramsay)

Game of Thrones Season 7 will premiere summer 2017 on HBO.