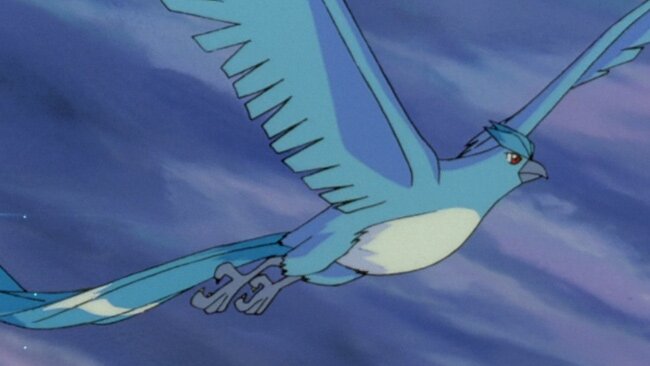 Pokemon Go Players Will Soon Get To Catch Legendary Pokemon

If you thought that Generation 2 Pokemon were the only ones coming to Pokemon Go in the future, you were mistaken. According to Niantic CEO John Hanke said that Legendary Pokemon will be coming to the game later this year.

“I can safely say we’ll see more of it this year”, Hanke said in an interview with Wired Germany. Yes, after months of waiting, Pokemon Go will let you catch these elusive, one of a kind Pokemon. There’s currently no word on when they’ll be added into the game, or which ones players will be able to catch, but it’s safe to assume that Niantic will start with the Pokemon from Generations 1 and 2 to start off with.

This isn’t the first time this happened either. Back when Pokemon Go was just getting started, some players had obtained the Legendary Pokemon Articuno, but it was removed promptly after news spread. “We recently noticed that a few Legendary Pokemon got into a few accounts when they shouldn’t have,” Niantic said at the time. “To preserve the game’s integrity and as a measure of fairness, we have rectified the situation and revoked the legendary Pokemon from the Trainers’ accounts”

Pokemon Go is out now for iOS and Android devices.

New The Legend of Zelda: Tri-Force Heroes Trailer Teaches the Values of Teamwork