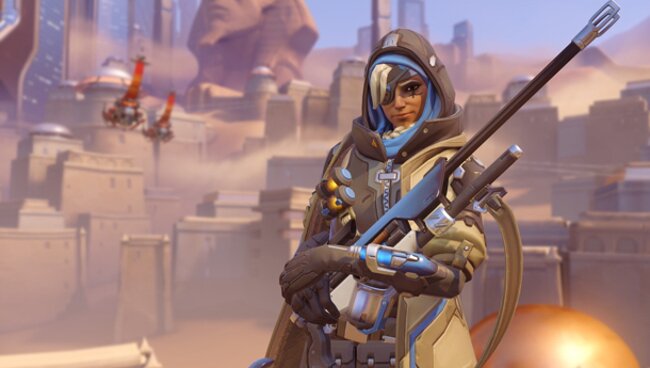 Overwatch Is Getting More Balance Tweaks

Some more balance tweaks have gone live for Overwatch on the PTR. Along with some tweaks to characters such as Ana and D.Va comes the ability for players to equip multiple emotes, sprays, and voice lines. While it is certainly fun to be able to lay down different sprays and say different voice lines, the star of this update is certainly the alteration to characters such as D.Va.

While Roadhog’s hook has recently been addressed, that is not the only thing that will be changing. A variety of bugs that allowed Widowmaker and Sombra to unintentionally reach off-limits spots in maps have been squashed, and some visual glitches have also been addressed.

Blizzard is also making some rather drastic changes to other characters. D.VA is the one getting hit the most with her health being increased but her armor being decreased. She is also going to be dealing less damage per bullet. It will be interesting to see how these changes impact her and how it forces players to adjust their playstyles.

Overwatch is available now for the PC, Xbox One, and PlayStation 4. Here are the full patch notes:

Developer Comments: The healing boost from Ana’s Biotic Grenade was providing too much healing, especially when used on targets with large health pools.

Developer Comments: D.Va’s armor often made her feel like she had no weaknesses, even against heroes that are often effective against bigger targets (like Reaper). The changes to her Fusion Cannons will result in a small overall decrease in damage, but they should feel more consistent now.

Developer Comments: The hook should now feel more consistent for Roadhog players, but it should also feel more reasonable to his enemies, as they cannot be hooked or pulled around corners anymore.

Developer Comments: Sombra often had difficulty hacking enemies, even when she surprised the target. This change should help her execute hacks more easily.