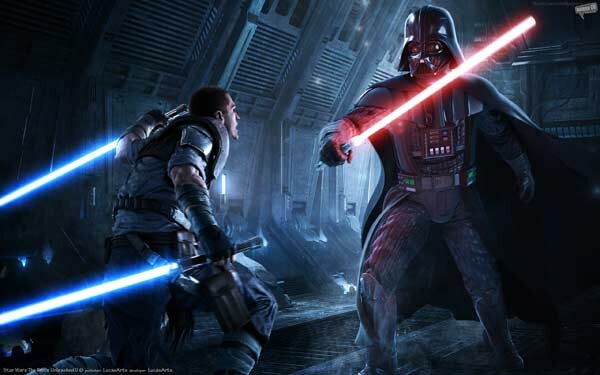 May’s Xbox Games With Gold Is All About Star Wars

Microsoft has revealed what free games Xbox Gold members can download for the month of May. While the Xbox One is getting some great games, the focus is the Xbox 360, which is getting not one, but two Star Wars games next month.

Let’s start off with the 360 first. Starting on May 1st to May 15th, players can download the Star Wars: The Force Awakened II; not particularly a good game, but you can do a lot worse. From May 16th to May 31st, you’ll be able to download Lego Star Wars: The Complete Saga, which takes both of the original Lego Star Wars games and puts them into one package. Although both of these games are for the 360, they’re both compatible with the Xbox One as well via backwards compatibility.

On the Xbox One, you’ll have access to Giana Sisters: Twisted Dreams—Director’s Cut from May 1st to May 31st. From May 16th to June 15th, you’ll also have access Lara Croft and the Temple of Osiris. While neither of these games are Star Wars, they’re both excellent games, the former being an excellent platformer and the latter being a pretty great top down shooter with friends.

Here’s a 4K Trailer for Just Cause 3