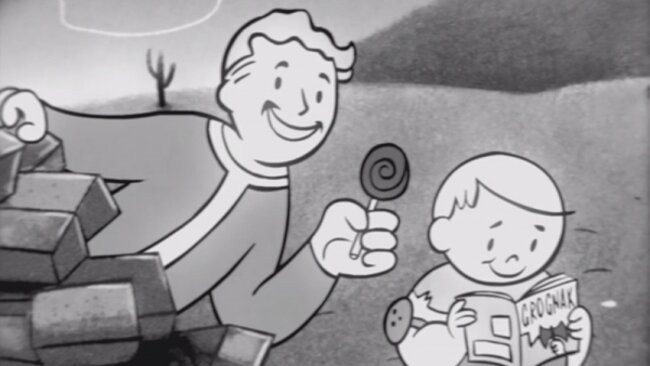 The next video in Bethesda’s series of Fallout 4 teasers has been released, surrounding each of the unique character stats featured in the game. This time, Perception, for players who want that first shot to be the only shot needed, or perhaps feel that if they really, really want something, it might be best to just go ahead and take it.

As the go-to stacking stat for snipers and thieves, Perception is the stat that helps determine not only accuracy, making sure your shots land on target, but also stealing, which can let players take the ammunition right out from under an enemy, or perhaps even sneak in a little explosive surprise before they tip toe away. If you’re looking to fight craftier than the average fox, then Perception might just be what makes you S.P.E.C.I.A.L. Fallout 4 is scheduled for release this November 10th on PlayStation 4, Xbox one, and PC. Check out the new teaser video below. 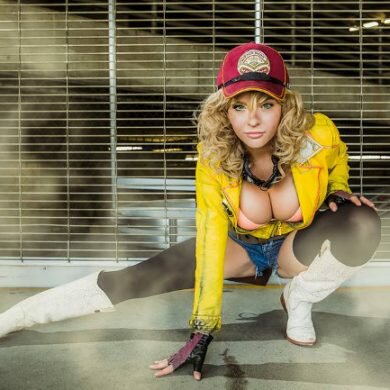