Well, this is news that I wasn’t expecting to hear today. Darksiders III has officially been announced and is in development for the PlayStation 4, Xbox One, and PC.

The news comes when Amazon had a listing for the game, stating that it would be coming out in 2018. However, later in the day, publisher THQ Nordic confirmed with IGN that the game was in development, complete with a launch trailer, which you can check out below. The game is being developed by Gunfire Games, which is made of up many ex-Vigil Games employees who worked on the first two games.

As for the plot, the game takes place around the same time as Darksiders 2 (which released five years ago), and has players taking control of Fury, who must destroy physical versions of the Seven Deadly Sins. Darksiders III currently doesn’t have a release date outside of 2018, but with E3 coming up, it’s safe to assume that we’ll hear more about the game then.

Overwatch May Get A Free Trial 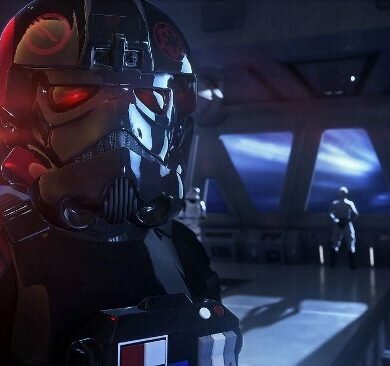