It’s here. It’s finally here, the greatest annual event in nerdy entertainment: San Diego Comic-Con. Some of you are seasoned veterans with a concise plan on how you’ll spend the three-day geek extravaganza while others are deer in headlights diving into the convention for their first time. And, sadly, most of you are unlucky enough to be working or hanging out with so-called “friends” while the joy and excitement that is Comic-Con 2016 is in full swing. Sigh. I feel your pain. But whether or not you are attending Comic-Con this year, we have compiled a list of highly-anticipated panels for shows we think you should keep an eye out for.

Some people are die-hard Marvel fans. Everything Marvel touches turns to gold, right? Some, on the other hand, might be totally over the superhero craze. But for the skeptics out there, Marvel’s Netflix series are a breed of their own. Well-written, strong and complicated characters, fantastic fight choreography, all of it is there. Have you watched “Daredevil”? No? Okay, your loss but whatever. What about “Jessica Jones”? Still not sold on Marvel? Well, if you haven’t given these shows a chance, now is the time to cave for Marvel’s “Luke Cage”, premiering September 30th. Played by the super hot and super charming Mike Colter, the indestructible fan favorite is getting his own show and it looks like it’s gonna be a shit ton of fun.

This Emmy-winning show starring Rami Malek and Christian Slater rebranded USA Network as a heavy-hitter in drama. That’s not a sentence anyone would have believed a few years ago. Seriously, not a single word of it. Nonetheless, this sleeper hit has just returned for its second season, and its cynical look at society’s puppet strings is addictive. Depression, PTSD, abuse, and grief are just a few of the themes “Mr. Robot” tackles and with a great cast to boot. 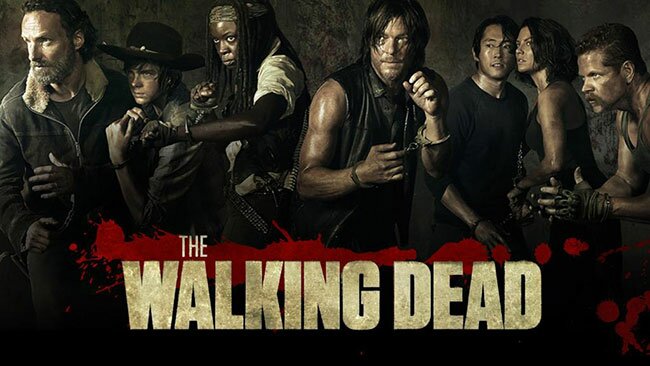 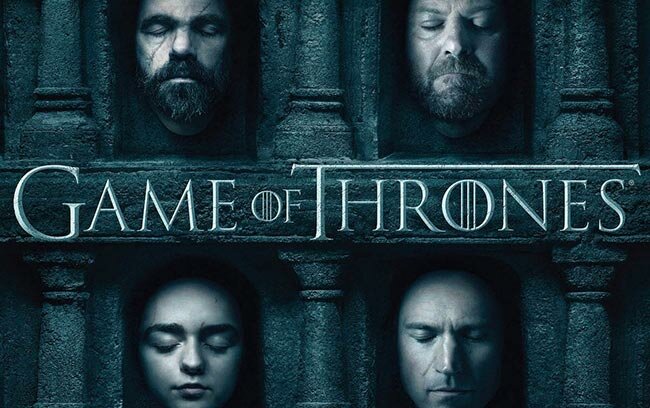 Also a no-brainer at Comic-Con is “Game of Thrones.” Season six was the first season where no one could smugly say “The book was better” or “That’s not how it happened in the book.” Coming from one of those smug bookworms, I have to say it was an awesome season.

The GoT panel is always packed with favorites from the cast. This year features director Michael Sapochnik who helmed the season’s two greatest episodes: “Battle of the Bastards” and “Winds of Winter.” And with recent announcements regarding big changes in season seven, this panel will surely prove interesting and exciting.

For those of you who haven’t heard, Cartoon Network’s 2001 “Samurai Jack” is getting a reboot and it sounds fucking awesome. Set to air on Adult Swim, season 5 promises to be a darker installment of the beloved action show, which seems appropriate considering the children who watched the original are all grown up…for the most part. Genndy Tartakovsky, “Samurai Jack” creator and director, assures fans that “darker” doesn’t necessarily mean “gorier,” implying a more emotional, character-driven darkness. It’s strange to think of a kiddy cartoon evolving into such a complex, mature narrative, but anyone that has seen “Samurai Jack” knows it’s up for the challenge.

One of the greatest books in science-fiction is finally—FINALLY—receiving the adaptation it has always deserved: Neil Gaiman’s American Gods. Bryan Fuller—creator of “Dead Like Me”, Pushing Daisies”, and “Hannibal”—brings to life the story of the gods, the ones worshipped in the old days and the new ones we have created. Gaiman’s writing ensures an intricate plot with a wry sense of humor, and we hope Fuller can supply the macabre beauty that we saw in “Hannibal.” Those of you going to Comic-Con, I beg you to attend this panel. 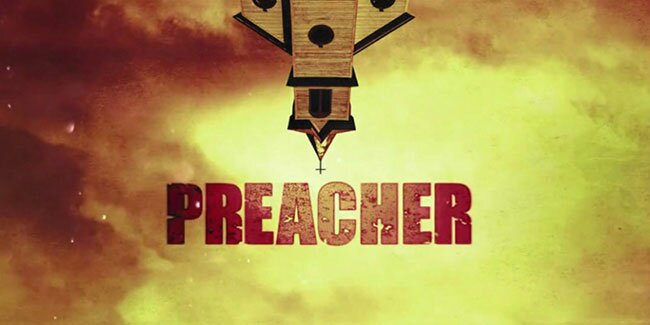 Pretty much anything AMC touches turns to gold, and the hit show “Preacher” starring Dominic Cooper looks to be no exception. Based on the comic book series, “Preacher” follows Jesse Custer (Cooper) who befriends a vampire and acquires the power to tell people what to do, all the while trying to be the greatest preacher in Annville—the armpit of Texas. Angelic clones, Irish vampires, brothels, and deadly paintball games abound.