Kill la Kill rapidly grew as one of the most popular anime series upon its release last year.  Cosplayers sincerely took to the anime’s characters, and showed their love through amazing displays of cosplay prowess.  Ryuko Matoi rose to new heights as she swiftly became one of the most cosplayed anime characters of the past year, and the anime’s antagonist, Satsuki Kiryuin, was not far behind.

In these incredible cosplays, cosplayers Khainsaw (Ryuko) and BunnyQ-ki (Satsuki) give an epic show down and are ready to battle.  Ryuko and Satsuki had quite a rivalry in Kill la Kill, and that fierce energy radiates through this awesome cosplay image.  These are two incredible Kill la Kill cosplays that will be tough to beat! 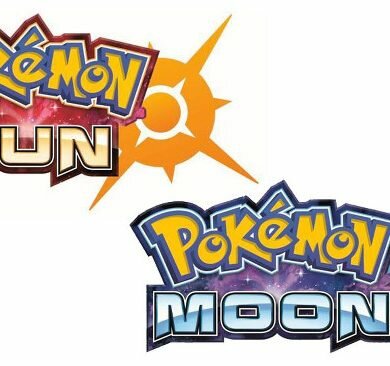