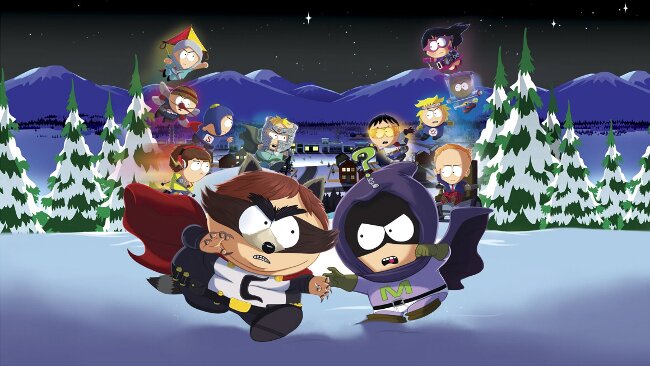 South Park: The Fractured But Whole Finally Gets A Release Date

After numerous delays, Ubisoft today announced the (hopefully) final release date for South Park: The Fractured But Whole. Expect to get your hands on it on October 17th of this year.

Alongside a release date, Ubisoft also revealed a new trailer for the game, called the “Farting Vigilante” (like it could be called anything else), which you can check out below. The game’s been hit with numerous since its initial announcement; the game was original set to come out in December of 2016, but it was delayed into 2017 before Ubiosoft announced last February that the game had a broad release date of between  April 1, 2017 and March 31, 2018, which is the end of Ubisoft’s fiscal year.

In any case, hopefully this is the final release date, and the game doesn’t get delayed again, and you can bet that the game will have some presence at E3 this year. South Park: The Fractured But Whole releases on October 17th for the Xbox One, PlayStation 4, and PC.

Back To The Future DLC Time Travels Onto LittleBigPlanet 3 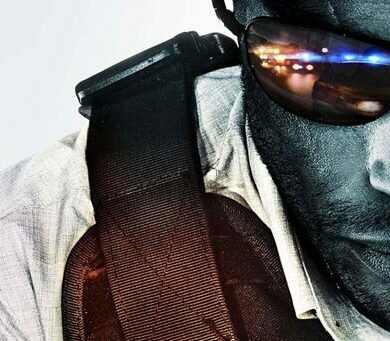