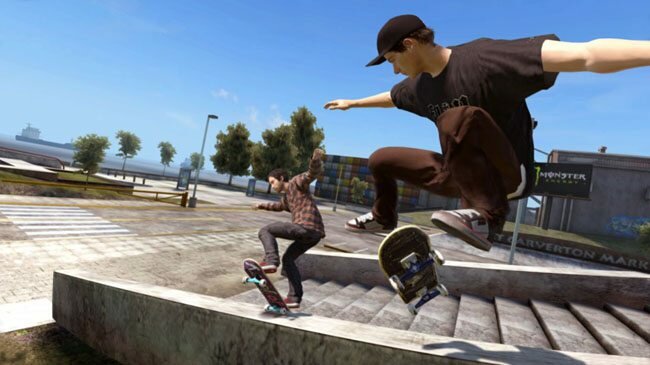 Skate 3 Is Now Backwards Compatible On Xbox One

The often hilarious skating game Skate 3 can now be played on the Xbox One through backwards compatibility. This game has been highly requested and Microsoft has finally delivered so now fans can enjoy the many glitches on the Xbox One.

To celebrate the occasion, some of Skate 3’s DLC is being offered for free. The game is also currently on sale for $9.99 for Xbox Live Gold members. A great price for a modern skating classic.

While Skate 3 is the big game, it is not the only one joining the list of backwards compatible titles. Scarygirl is also coming to the service, just in time to celebrate the one-year anniversary of the launch of backward compatibility.

Skate 3 and Scarygirl are coming to Xbox One Backward Compatibility today https://t.co/ZN4alu2Of3 pic.twitter.com/tMisBKA8GX 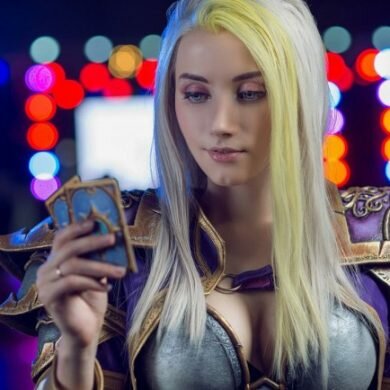