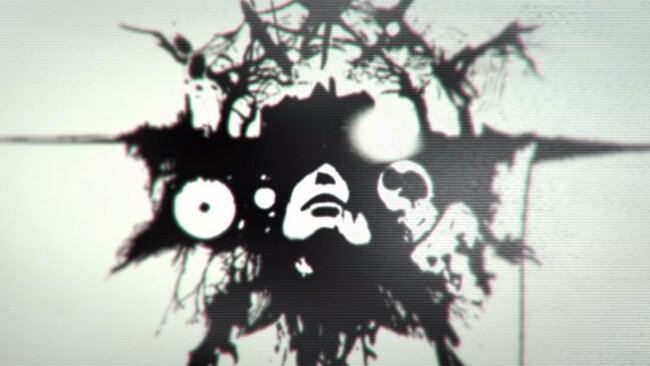 Resident Evil 7 Will Be An Xbox Anywhere Title

In news that will surely please Xbox One owners, it was revealed earlier today that the upcoming Resident Evil 7 will be part of the Xbox Anywhere program. This means that if you buy one version of the game on either the Xbox One or Windows 10 PC, you’ll get the other version for free.

The news comes from Phil Spencer himself on Twitter, who also confirmed that this deal also carries over to all existing pre-orders of the game, however, it should be noted that this will only work with the Windows Store version of the game, not the Steam version. The good news though is that your save progress, Achievements, and DLC will carry over between both versions, should you decided to get one or the other.

In either case, this is a pretty cool deal, and with that you have both console versions of the game offering something unique. The PlayStation 4 version has PlayStation VR support, and the Xbox One version gets you two copies of the game. Which version of the game will go for now?

Resident Evil 7 releases on January 24th for the PlayStation 4, Xbox One, and PC.