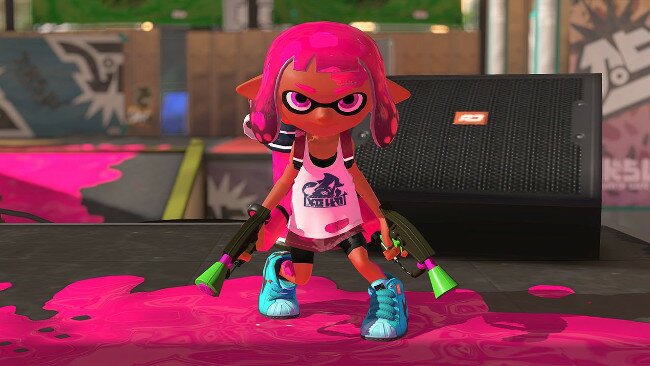 Planning on going to E3 this year? Want to visit the Nintendo booth? Are you excited for Splatoon 2? If you answered yes to all of those questions, have I got some good news for you!

Nintendo of America announced on their Twitter account earlier today that they would be hosting a pre-release Splatoon 2 tournament at this year’s E3. We don’t have much to go on besides that, but Nintendo did say they would have more details soon.  This wouldn’t be the first time that Nintendo’s done this, as in 2014, they hosted a Super Smash Bros. tournament, and in 2015, they brought back the Nintendo World Championship, which had celebrated it’s 25th anniversary.

Other than that, we really don’t know much about Nintendo’s E3 plans, but at least we know that one game will make an appearance this year, even if it is just as a tournament. Splatoon 2 releases on July 21st exclusively for the Nintendo Switch.