George Lucas may not have the rights to Star Wars anymore, but he has been busy working on the fantasy musical Strange Magic. 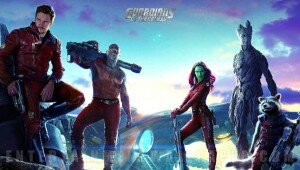 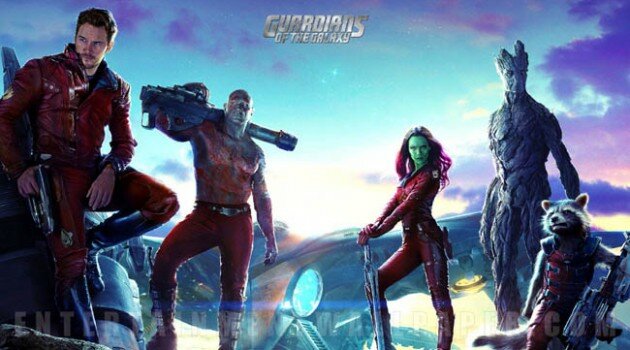 ‘Guardians of the Galaxy’ Lands Music Featurette For DVD Release

Guardians of the Galaxy will be available digitally on November 18th, and those wanting a hard copy can patiently wait until December 9th. Either way, it’s a great movie to add to your Marvel collection. 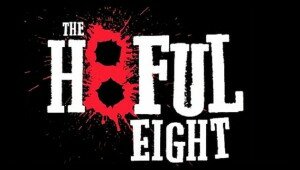 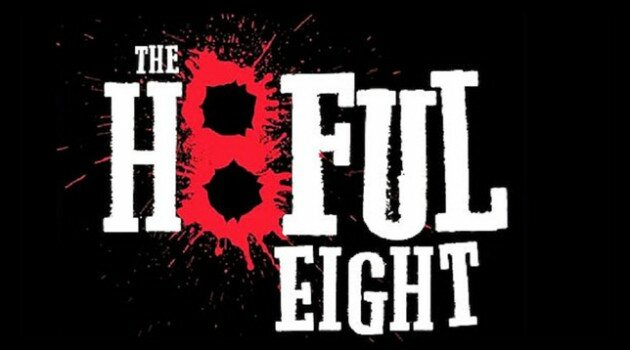 The Gen X Filmmaker who made a career out of transforming pulp cinema into serious yet wildly entertaining modern classics has plans to end his career after ten films. 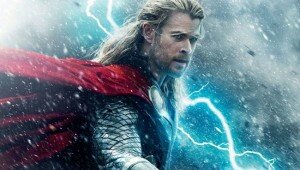 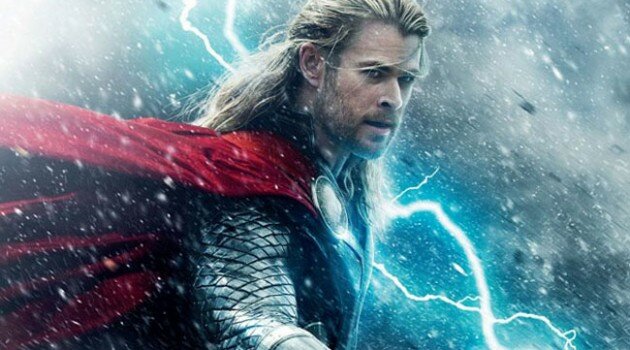 If it does come to pass, I hope it may mean a female recasting of Thor, following the comics. 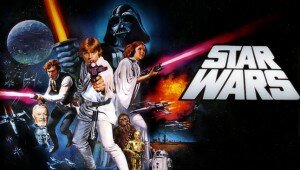 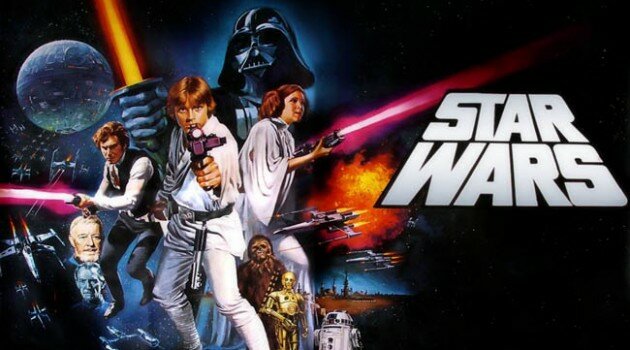 This first spinoff with be directed by Gareth Edwards and is set for release on December 16th, 2016, as of now. 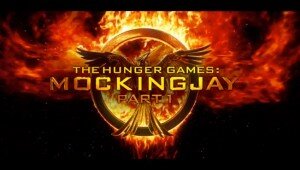 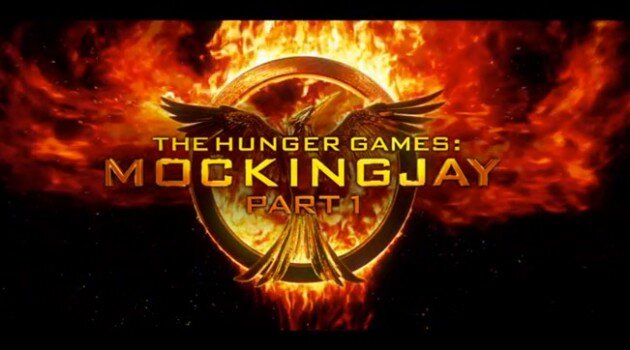 Meeting the crew can be all the introduction you need when you’re about to invade the Capital and rescue your friend, Peeta. The districts are in exile and it is up to Katniss to save everyone, making peace between both sides.

Suicide Squad is for sure happening and over the weekend, some massive casting choices have been announced including Margot Robbie as Harley Quinn.

Disney’s “Moana” and “Zootopia” Surfing to Theaters in 2016

There seems to be a lot of movies launching over the next couple of years that we are insanely excited for, Star Wars being one of them on the list. Disney recently released Big Hero 6 and with its success, $56 million to be ex...
‹1234567›»
Search: