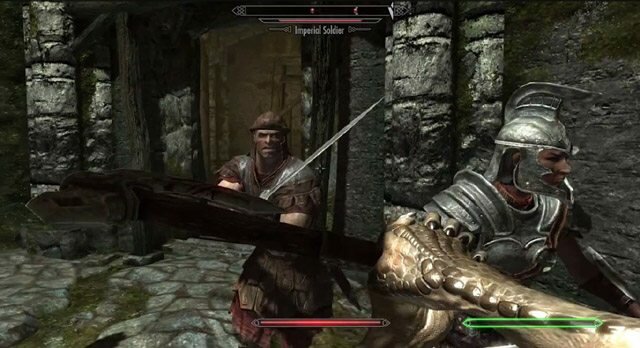 Here’s Why Bethesda Is Remastering Skyrim

Bethesda’s Vice President of PR and Marketing, Pete Hines, has publicized why the company chose to remaster The Elder Scroll V: Skyrim, instead of The Elder Scrolls IV: Oblivion.  Both games were received well by critics and fans, so it’s nice to hear the thought process behind the decision.

During an interview with GameSpot, Hines said that the main reason for choosing Skyrim, was the workload that Oblivion would have required. Oblivion, being a 10-year-old game, would have required almost as much time as developing a brand new game.

“Oblivion is 10 years old, so the amount of work for that engine and that tech to bring it and remaster it and do all the things we wanted to do was significant,” he said. “It’s not impossible, but it was mountainous. It was either like, go make an entire new game or do Skyrim.”

Hines added that Skyrim already having been ported to Xbox One as a technical exercise and the game’s popularity made it an obvious choice for a remaster. The Skyrim remaster was officially announced at this past E3; it was also announced that the remaster will include all previously released DLC, as well as mod support for PC and consoles.

The Elder Scrolls V: Skyrim Special Edition will release on October 28th, 2016 for PlayStation 4, Xbox One, and PC. 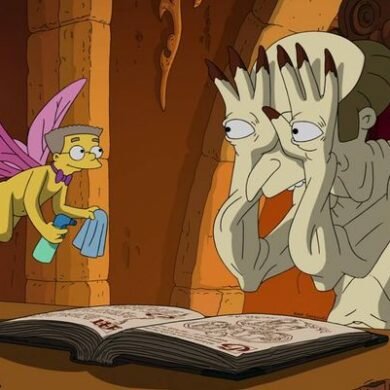