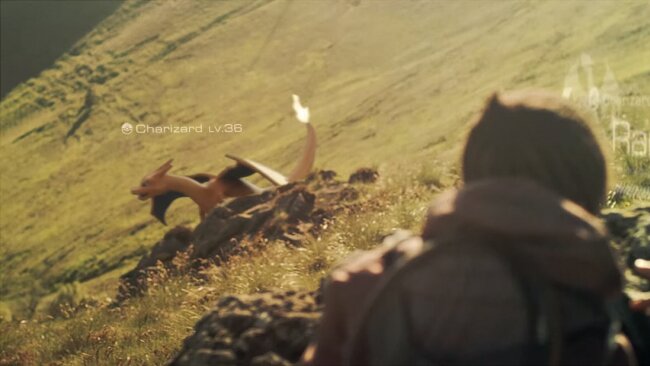 The Pokemon Go Buddy System And The Newest Update, Explained

A few days ago, Pokémon GO got a new update, 0.37.0 for Android, and 1.7.0 for iOS. In addition to fixing some minor bugs, the game also added a new feature, called Buddy Pokémon. But it’s been a few days, and it’s admittedly a bit of a confusing feature for some people. While Niantic themselves have said that it makes it easier for you to level up your Pokémon, which you can use to make your Pokémon stronger and evolve them, but what exactly does that mean? Will candy be easier to find based on certain Pokémon? And how many Pokémon can you have as a buddy while walking around?

These are just a handful of questions that fans have been asking. We here at All That’s Epic know you have some burning questions, so whether you’ve been playing since launch, starting out, or hopping back in, here’s what you need to know about Pokémon Go’s Buddy System.

Adventuring With A Friend 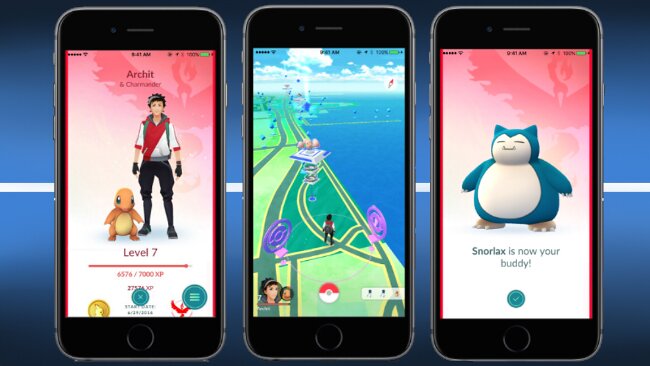 The Buddy System works like this: you pick a random Pokémon to be your buddy, who will “walk” with you when you’re out and about. While the Pokémon in question isn’t actually walking around with you, the Pokémon gets a small portrait, and they show up next to you when you look at your Trainer profile (depending on what type they are, they may stand behind you or be flying), which you can check out in the image above. By the way, fun fact: if you select Pikachu to be your buddy and walk for 10 kilometers (which is about 6 miles), instead of standing at your side like other Pokémon, it’ll sit on your shoulder, much like Ash’s Pikachu from the Pokémon anime. Pretty cool.

So what’s the point of this, I hear you ask? Simple; when you have a specific Pokémon as your buddy, you’ll get a candy for that particular Pokémon (example, a Charmander will give you a Charmander Candy) based on how long you walk in kilometers, or km for short. These candies can then be used to power up your Pokémon (in combination with Stardust), or if it has an evolution, can be evolved with enough of them. How long you have to walk with each Pokémon is based on how rare they are, with common Pokémon like Pidgey and Caterpie requiring you to walk 1km (or about 0.621371 miles), slightly rarer Pokémon like Bulbasaur or Squirtle requiring to walk 3 km (or 1.86411 miles), and really rare Pokémon like Lapras and Eevee really require to go the distance with 5 km (or 3.10686 miles). Once you walked the necessary distance, you get one candy. You can find a thorough list of which Pokémon belongs in which category here.

This can be a problem though, as a really rare Pokémon like Dratini for example will drop the same number of candy as say a Pidgey will, with more of the distance. Additionally, you can only have one buddy at a time, and if you switch it out with a new Pokémon, the distance is reset, so be careful. Thankfully, most of the Pokémon that are really evolution heavy like the starters are in the 3km range, and Magikarp, which requires a whopping 400 Magikarp Candies to evolve into Gyarados (which is the highest in the game), is classified under the 1 km range. Additionally, you can also buy the Pokémon Go Plus accessory, where support for it was also added recently. Speaking of which…. 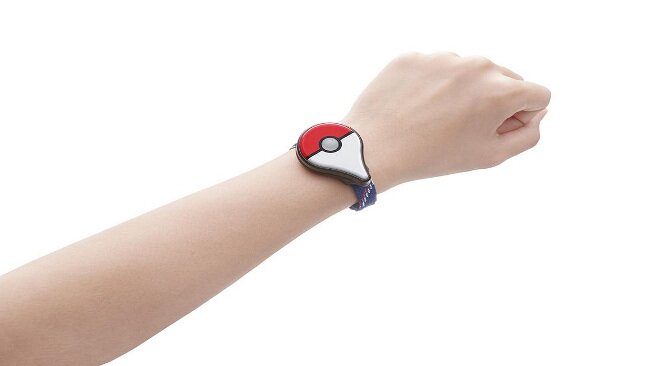 When the game was first announced, a peripheral called the Pokémon Go Plus was announced alongside it, and the patch that added . For $34.99 USD, this device that you attach to your wrist lets you walk around with your buddy without having to stare at your phone every five seconds. You can also hatch eggs this way, as well as capture Pokémon while using it, but only Pokémon you caught before. You also can’t enter Gyms or manage your inventory and Pokémon. Additionally, if you own an Android phone, you’ll have to make sure that you’re upgraded to Bluetooth version 4.0 or higher, otherwise the device won’t work. iOS users have nothing to worry about; just setup your device, and you’re good to go.

During the recent iPhone 7 event, it was revealed that Pokémon Go would be coming to the Apple Watch. Based on the limited information we got, the watch version will function much like the Pokémon Go Plus, only it’s visual instead of lights and vibration. Also, there’s no word on whether the buddy system will be supported on the Apple Watch, though chances are good that it will.

Whether or not this new buddy system will bring people back to Pokémon Go remains to be seen, as the game has been somewhat in decline since its initial launch. Still, this is an interesting system and is certainly  great way to get people trying out Pokémon Go again, myself included. But enough talk; go out there with your buddy Pokémon and find new buddies to hang out and explore with. Pokémon Go is out now for iOS and Android devices.