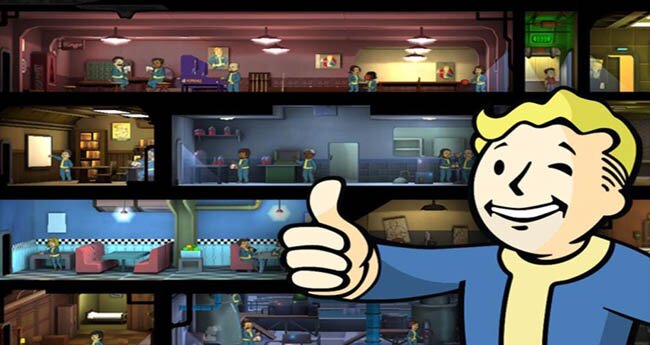 At Quakecon today, Bethesda announced that the insanely popular Fallout Shelter will be coming to Android. Even better, it’s coming out in a few weeks. Fallout Shelter will be available to download on Android devices on August 13th of this year. As a bonus, the Android version of the game will come with some unique features at launch that aren’t in the iOS versions.

Deathclaws, which are considered to be the toughest enemies in the main games, will show up in Fallout Shelter to attack your Vault Dwellers and give you a hard time, while new units such as a Mr. Handy will be in the game to help you gather resources. If you own the iOS versions, don’t worry: these additions will be added to that version of Fallout Shelter in an update on the same day as the Android version is set to launch. When asked about Fallout Shelter, Bethesda’s Todd Howard said “We are going to support Fallout Shelter for a long time. This is something we did on the side and we were blown away by the response.” 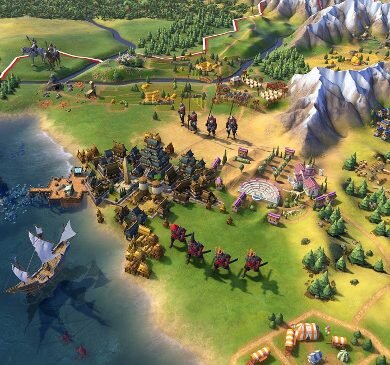