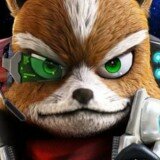 Star Fox And Kirby Were Considered For Skylanders 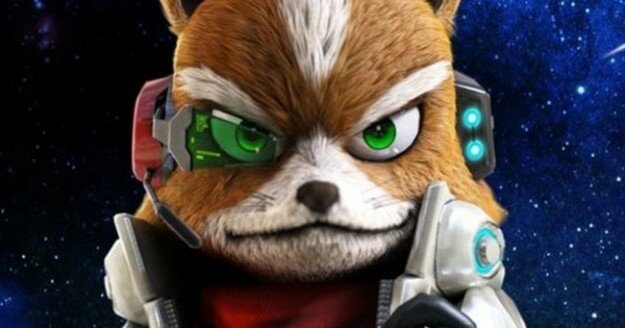 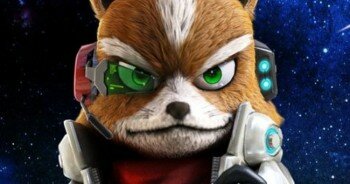 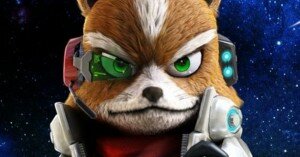 The newest game in the Skylanders series, Skylanders: SuperChargers, is getting a couple of guess characters on the Wii, 3DS and Wii U versions of the game: the Koopa King himself Bowser and the leader of the bunch (you know him well) Donkey Kong. While many fans were surprised by the announcement of having these two big Nintendo characters in a Skylanders game, what may surprise many fans was that other beloved Nintendo characters were also considered for the game, specifically Kirby and Star Fox.

The info comes way of a piece written by the HD Room, which went over the history of the series (such as the fact that the first game was originally pitched to Nintendo, who ultimately turned it down) and the fact that Kirby and Star Fox were both considered to be in the game. However, Star Fox was turned down as Nintendo didn’t want to take focus away from Star Fox Zero, and despite Kirby developer HAL Laboratory being mostly a Nintendo first party subsidiary, the deal was constantly held up by corporate. In addition, a Warrior Princess Peach was also considered, but was ultimately shot down as well, due to the fact that all Mario heroes were deemed off limits and the fact that Peach would be using a sword.

Skylanders: SuperChargers is set for release on September 20th of this year. The Donkey Kong and Bowser Skylanders (which also functions as an amiibo) are available exclusively in the Wii U, Wii and 3DS Starter Packs for the game.