Batman: The Telltale Series Now Has A Release Date

Fans of Batman and/or Telltale Games have good reason to rejoice since Warner Bros. Interactive Entertainment and Telltale Games have announced the release date for Batman: The Telltale Series. To excite fans even more, we also have a release window for the third season of The Walking Dead as well.

“Telltale has a stellar reputation for delivering quality content based on world-renowned properties and these games make a great addition to our line-up,” Kevin Kebodeaux, Senior Vice President of sales at Warner Bros Interactive Entertainment, said. “We previously worked with Telltale on The Wolf Among Usand now on the recently announced Batman – The Telltale Series, so we are very pleased to expand our partnership with worldwide retail distribution for its upcoming titles.”

“As a publisher and developer of award-winning content around the world, we’re thrilled to strengthen our relationship with Warner Bros. Interactive Entertainment to further extend our reach to retailers across the globe,” added Steve Allison, Senior Vice President of publishing at Telltale Games. “Warner Bros. has been an incredible partner to work with, and we look forward to working with them to help ensure players can discover our unique, story driven experiences in stores everywhere for years to come.”

The first episode for Batman is set to launch digitally in August for the Xbox One, PlayStation 4, Xbox 360, PlayStation 3, PC, iOS, and Android. The digital release will then be followed by a “Season Pass Disc” that will launch on September 13th and will include the first episode as well as all the following episodes as they are released.

Telltale’s third season of The Walking Dead is set to begin this fall and tells the story of mysterious newcomer Javier and continues the story of Clementine. 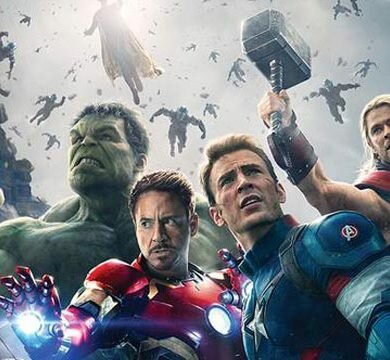