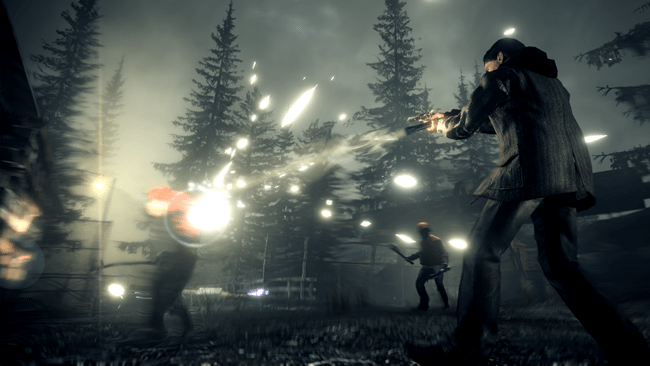 The trademark was filed on the 23rd of February and was spotted by “ekim”, a NeoGAF user who spotted the trademark set by Remedy for the title. Whether this is a new game or something else is unknown at this time but it’s for sure exciting to hear that something associated with Alan Wake may be coming soon. Remedy has not announced anything official in terms of a sequel but this has definitely got fans interested in hearing about a new Alan Wake game even though we haven’t heard anything from Remedy as of yet. The last we saw of Alan Wake was video of a canceled sequel, Alan Wake 2, that was shown last year and the last full release in the Alan Wake series was Alan Wake’s American Nightmare which was released in 2012.

If a new game was announced, it would be the first Alan Wake title to appear on next gen consoles so hopefully we will get a new title soon from Remedy. There are backwards compatible versions of Alan Wake and Alan Wake’s American Nightmare available to those who pre-ordered Quantum Break, the next game from Remedy which comes out in April for the Xbox One and PC. The trademark has a lot of fans guessing on what Remedy has planned but only they know so fans will have to wait until an announcement is given by the company.