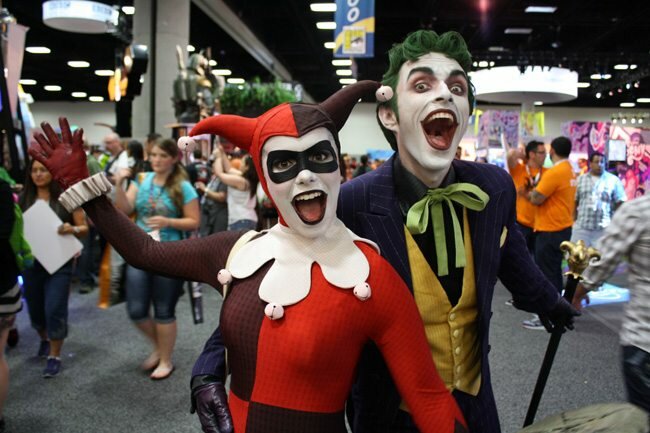 San Diego Comic Con of 2013 was a blast! There were a lot of huge announcements, unseen footage for upcoming movies, and awesome panels. The place was overwhelmed with talent. Tons of people from all over gathered around to flaunt their cosplay skills. Below are some of the most popularly cosplayed characters we stumbled upon. If you would like to see more information about SDCC 2013, go here.

We can’t wait to see what SDCC 2014 has in store for us! Keep your eyes peeled for the exciting news. If you aren’t able to be there, we’ll keep you updated. 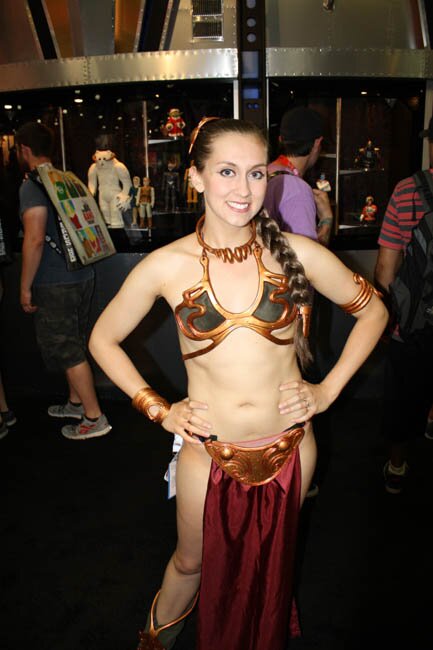 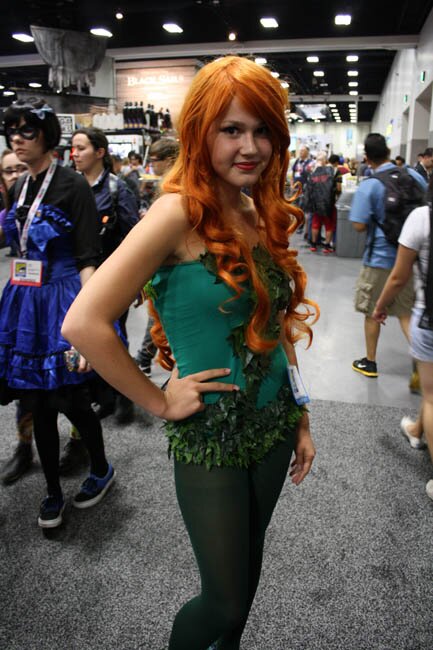 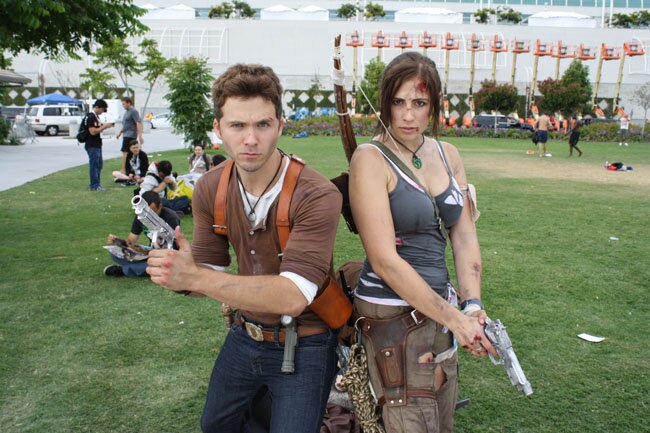